Youth ends life in front of lover in Odisha capital 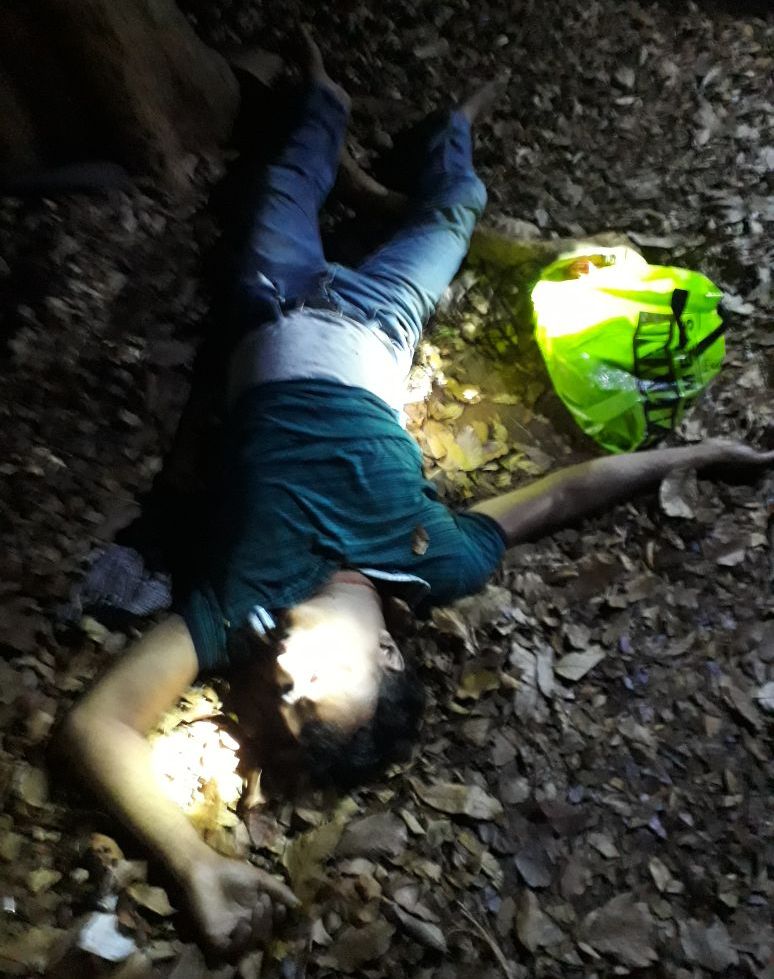 Bhubaneswar: A young man committed suicide in front of his girlfriend with a dupatta at Jayadev Vatika in Odisha capital this afternoon.

According to reports, the deceased identified as Sashikant Panda hailing from Balasore had heated arguments with his girlfriend identified as Sasmita Madhusmita (name changed) over some issue at the park famous as lovers’ paradise.

Apparently frustrated with the altercation, Panda took the dupatta from the girl hailing from Banarpal in Angul and hanged himself from a tree.

The staff of the park spotted the youth hanging from a tree owing which they informed Khandagiri police station. The local police reached the spot and sent the body to Capital Hospital for post-mortem.

Sources said the Khandagiri police handed over the girl to Mahila Police for interrogation. The girl was detained for questioning till the filing of this report.

Notably, Panda worked as a manager with a private bank here and the girl too works as a security guard with a same bank.

Two years ago Panda, who is already married and has a son, came in contact with the girl. Later on, they developed a love relationship and even decided to get married. It continued till the girl discovered that the youth was already married. While the girl was reluctant to continue with the affair, the man was insistent on the same, sources revealed.

This afternoon, the man invited the girl to the park on the pretext of meeting. The deceased reportedly pleaded to continue with the relationship. However, the girl decided against it which led to altercation and subsequently the tragic end.

“Sashikant Panda hanged himself in the park. We are investigating into the matter under which circumstances this happened,” a police official said.