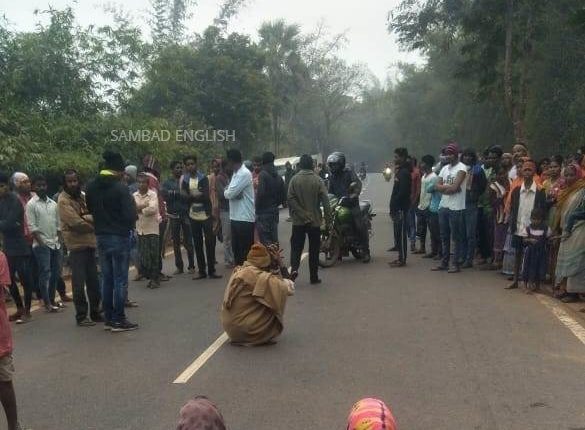 Baripada: Body of a youth was found at a sand quarry in Rasgovindpur area of Odisha’s Mayurbhanj district today while it is being alleged that he was murdered by sand mafia.

The deceased has been identified as Mantu Tarai (32) of Debasola village under Rasgovindpur police limits. According to reports, Tarai, who was earlier working as a CRPF jawan and resigned recently, had been opposing illegal sand mining in the area.

His family members alleged that he was killed by sand mafia. Tension ran high in the area following the death of Tarai as irate locals blocked road at Musamari placing the body on road. The road blockade was withdrawn after police reached the spot and pacified the locals.