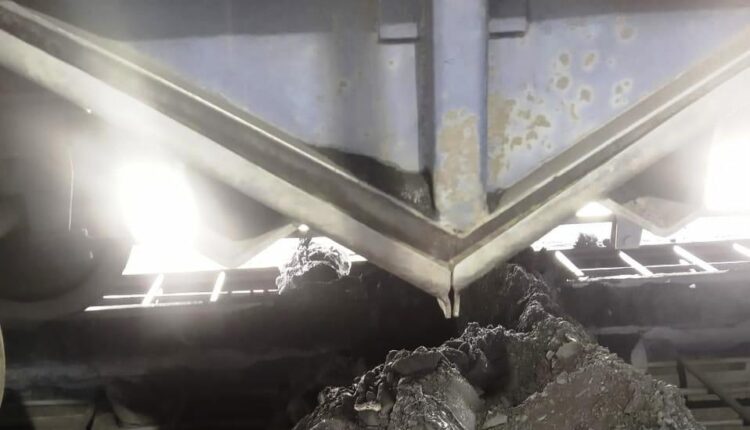 Talcher: The body of a youth was recovered from a coal-laden train that arrived at the Captive Power Plant (CPP) of Nalco in Banarpal block of Angul district today.

The deceased has been identified as Nakhia Pradhan of Bada Jorada  village in the district.

As per sources said, a train after loading coal from Bharatpur mines arrived at the Nalco CPP plant at around 5 AM today.  During unloading at around 8 AM, a dead body was found from a container of the train.  Seeing this, some workers informed higher officials,  who lodged a report with police.

On receiving information, Nalco police reached the spot and recovered the body. Though the exact reason behind the death is yet to be ascertained, police suspect that he might have died in a mishap while stealing coal.

Covid-19 vaccine could be ready by October, claims Pfizer CEO

Odisha engineering colleges to be closed from April 19; exams to be held online