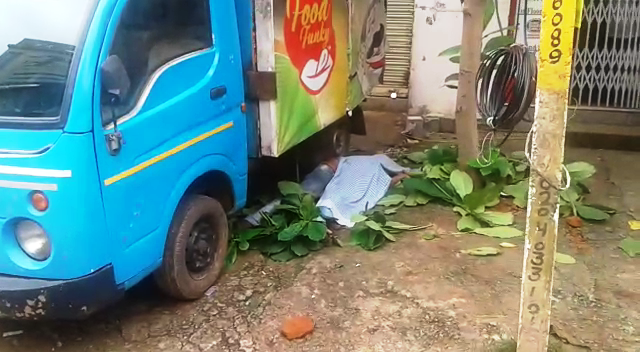 Bhubaneswar: Mystery shrouded the death of a youth, whose body was found lying on roadside in Bomikhal area here this morning.

The deceased has been identified as Sanjay Nayak,a resident of  Narasinghpur area in Badamba of Cuttack district.

Though the exact reason behind his death is yet to be ascertained, it is suspected that he has been killed by some miscreants.

On receiving information, the Laxmisagar police here reached the spot and began an investigation into the incident.