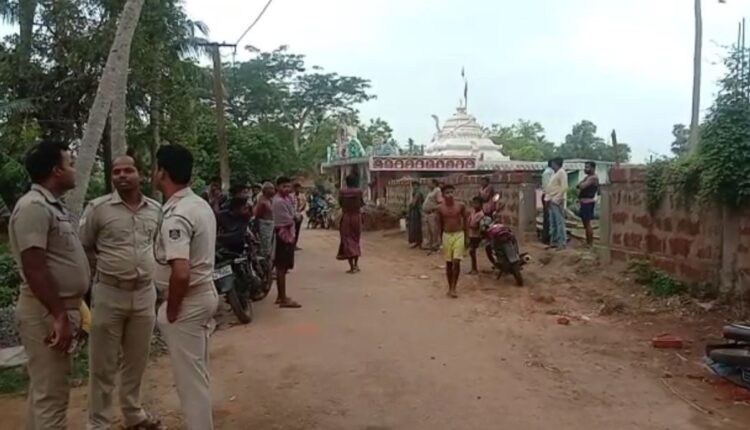 Puri: A youth was found hanging inside the house of a girl at Sahupada village under Brahmagiri police limits in Odisha’s Puri district, last night.

The deceased was identified as Suryakant Biswal of the village.

According to reports, Biswal went missing yesterday, following which his family members searched for him at various places in the locality.

Eventually, his body was found hanging inside the house at around 11 pm.

On being informed, police reached the village, recovered the body and started an investigation into the incident to ascertain the circumstances under which he died.

His family members have lodged a complaint with the police alleging that kin of the girl murdered him.

On the other hand, the girl and her family members absconded after the incident. Efforts were on by police to trace them.