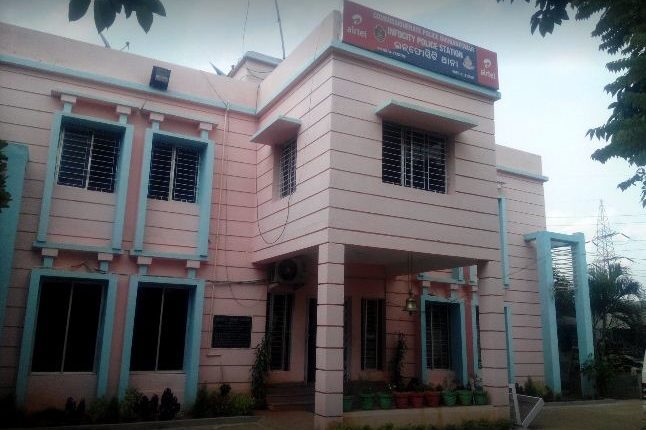 Bhubaneswar: Body of a youth was found hanging from a tree near a slum in Sikharchandi area of Odisha capital, today.

The deceased has been identified as Meghanad Dalei. He was working as a plumber. Locals spotted the body this morning and informed the police.

Cops have recovered the body and sent it for post-mortem. Though the reason behind the death is yet to be ascertained, his family members alleged that he was murdered over an issue pertaining to borrowed money.

Infocity police have started investigation into the incident.