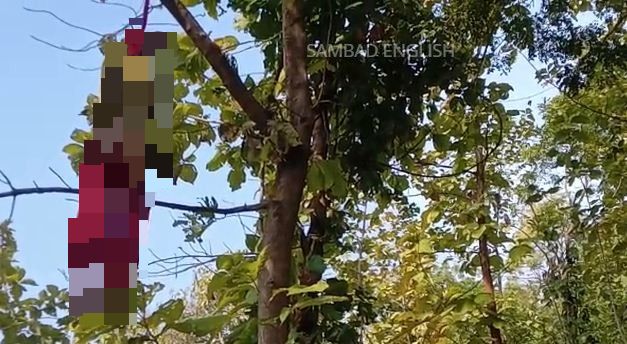 Balangir: Bodies of a youth and a girl were found hanging from trees in a forest near Bharuakani village under Turekela police limits in Odisha’s Balangir district, today.

The deceased have been identified as Sushant Mirdha and Sebati Hans of the village. Locals had yesterday spotted the two bodies hanging from two separate trees in the forest and informed the police.

Cops reached the spot this morning, recovered the bodies for post-mortem and started investigation. Though the reason behind the deaths is yet to be ascertained, it is suspected that they committed suicide by hanging themselves, reports said, adding that the two were in a relationship with each other.