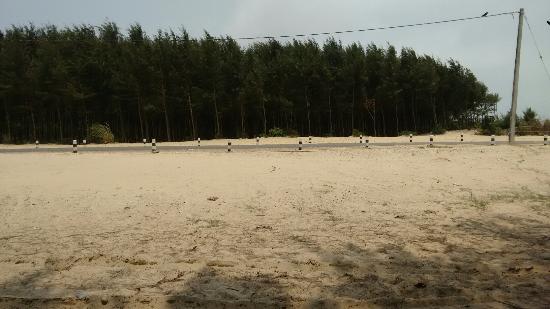 Balasore: Bodies of a youth and a girl were found hanging from a tree in a casuarina forest near Dagara beach under Baliapal police limits in Odisha’s Balasore district today.

Though the reason behind the deaths is yet to be ascertained, it is suspected that the duo committed suicide. Till last reports came in, the identities of the deceased were yet to be established.