Youth hacked to death by two friends in Odisha’s Ganjam 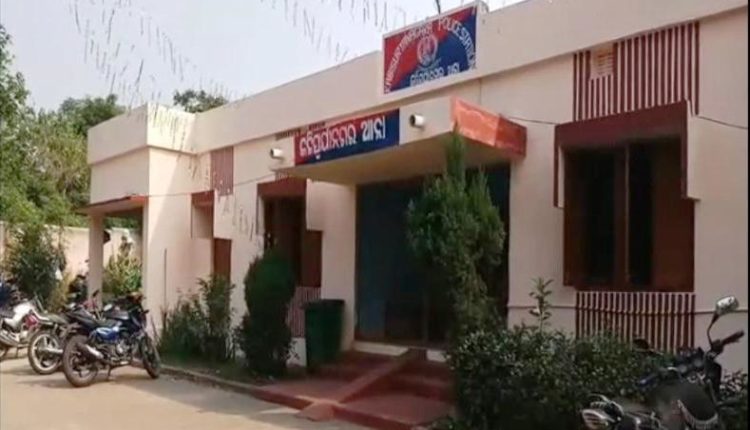 Berhampur: A person was axed to death by his two friends following a verbal duel at Kairapalli village under Kabisuryanagar police limits in Ganjam district last night.

The deceased has been identified as Sukuria Nahak of Khairapali village.

Sources said Sukuria along with his two friends- Santosh Nahak and Kalia Nahak- had gone outside in an auto to consume liquor last night. While returning, the trio got off and asked the auto driver to leave the spot. Later a scuffle ensued between Sukuria and the two others over some issue. In a fit of rage, Santosh and Kalia hacked Sukuria to death with an axe.

On receiving information, police reached the spot and sent the body for post-mortem. The cops also detained Santosh, while Kalia is absconding after the incident.

Search is on to nab the other accused, said police.

Moving truck gutted in fire in Odisha’s Keonjhar; no casualty