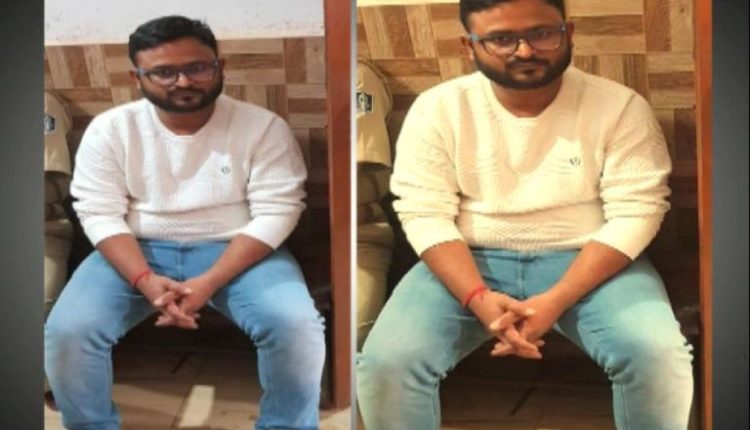 Bhubaneswar: Odisha Crime Branch has arrested a youth from Nimapara for defrauding medical aspirants and their families of more than Rs 10 crore. The arrested youth, Soumyakanta Choudhury was wanted in five States for duping medical aspirants across the country with a promise to provide seats in private medical colleges.

He used to target students who have failed in medical entrance examinations. After getting information about such types of medical aspirants, Soumyakanta and his accomplice were contacting parents of students and promised them medical admission under management quotas. He was taking Rs 1 crore per student to provide a medical seat.

Several defrauding cases have been pending against Soumyakanta in different states. Following his arrest, more details on the exact defrauded amount and involvement of other persons are expected to come to light.

Minister rebukes officials over quality of food being served at Anganwadis

Odisha: MBBS students demonstrate for delay in publication of results