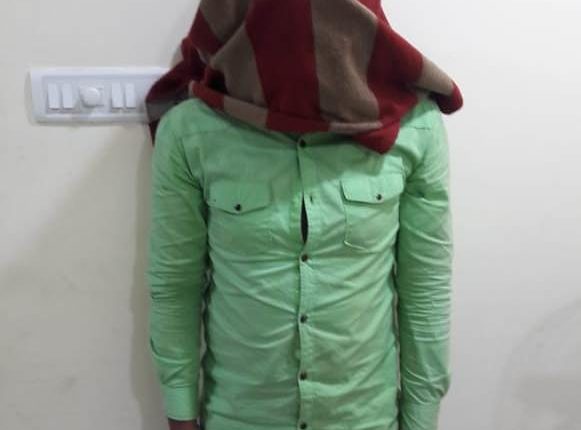 Bhubaneswar: The Special Task Force (STF) of Crime Branch today arrested a youth on charges of possessing brown sugar in Khordha area today. Acting on reliable information, the sleuths raided a place and arrested a youth, Priyabrata Das alias Bubu from Saradhapur village in Khordha. They seized 305 grams of brown sugar from his possession.

During the raid two other accused, Sanju alias Sanjay Pradhan and Gudichor alias Deepak Swain managed to flee the spot.

The STF team also seized one Pulsar motorcycle and other incriminating materials from Priyabrata’s possession. A case has been registered at Khordha Police Station in this regard.

An official said the STF has been keeping surveillance on the drug peddlers of Odisha as well as bordering states to track their activities which led to the arrest of Priyabrata.

During the year 2020 till date, the sleuths conducted raids at various places in Cuttack, Puri, Balasore, Angul, khurda, Pipili, Dhenkanal, Bhubaneswar and Bhadrak area and detected 15 cases against drug peddlers.

Youth injured in firing at restaurant on outskirts of Odisha Capital