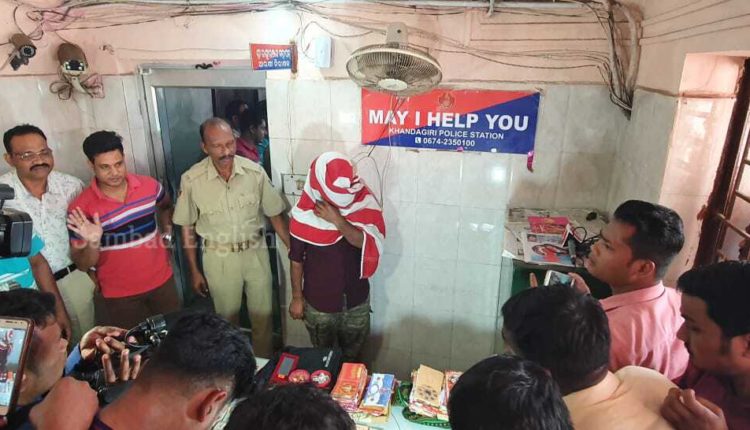 Traffic diversion at Khandagiri in Odisha capital for next 2…

As per reports, Rs 3.98 lakh cash, gold and silver ornaments, two motorcycles and empty gift envelopes were seized from the accused.

Bina Dhan 11: A rice variety wins the heart of farmers in Odisha

Traffic to be diverted at Khandagiri in Odisha capital.…