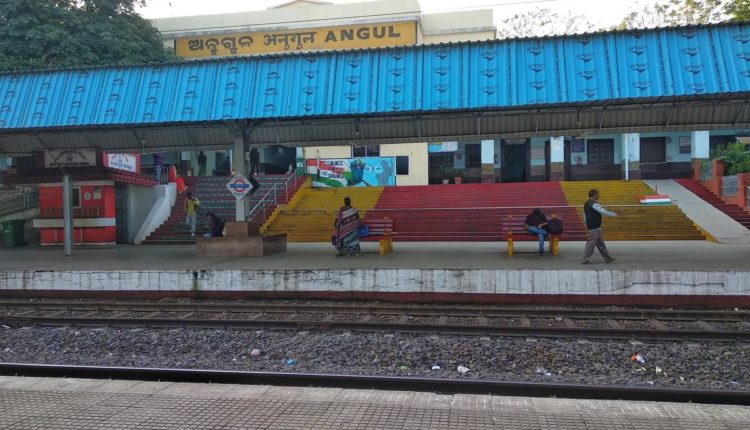 Angul: A youth allegedly committed suicide after jumping in front of a moving train at Chandi Bazaar in Kumunda area here today.

The deceased has been identified as Loknath Sahu, a resident of Balam village under Kisinda police limits in Sambalpur district.

Sources said the youth was roaming in the area for a while and later jumped before a moving train. However, the exact reason behind his suicide is yet to be ascertained.

Over 50 lakh farmers benefited under KALIA scheme in Odisha