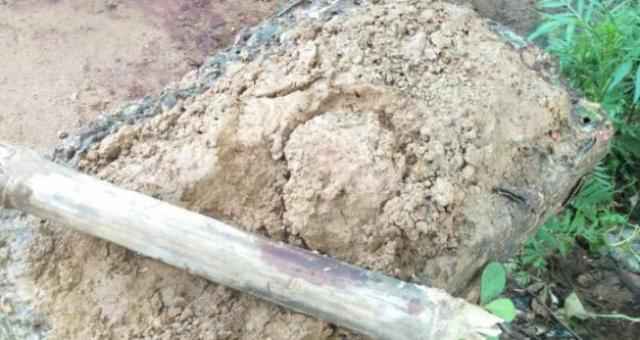 Jatni: A youth was killed and three others were injured in a clash between two families in Jatni area of Khurda district late on Saturday night.

The deceased was identified as Anup Behera (24).

The injured persons were Meena (50), Sandip (30) and Swarup (26). They were rushed to the Capital Hospital in Bhubaneswar for treatment.

The incident took place at Shandhapur village under Jatni police limits late on Saturday. The reason behind the clash between two families is assumed to have occurred due to love between two young couple.

According to reports, the family of a boy attacked his beloved’s family with sticks and stones following which Meena, Sandip, Swarup and Anup were seriously injured.

The injured persons were rushed to the Capital Hospital where Anup died during treatment.

The attacker’s family members have fled the village.

Police personnel have been deployed at the clash site to avoid any further untoward incident.