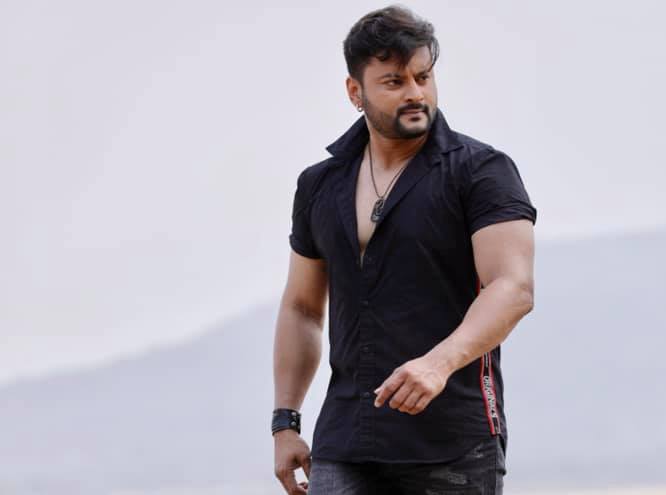 The case has been registered against Das under Sections 341, 323, 294, 307, 379 and 506 of the IPC. The personal security officer (PSO) of Mohanty had yesterday filed a written complaint against Das accusing him of threatening the Parliamentarian.

Das today reached the Purighat police station for recording of his statement, after being summoned by police.

Taking to microblogging site Twitter, the actor-turned-politician had accused Das of hurling abuses at him. On the other hand, Das alleged that Mohanty misbehaved with him when he was trying to resolve a dispute between two youths in the locality.

Ghost! Wheelchair moves on its own in Chandigarh hospital [Watch]