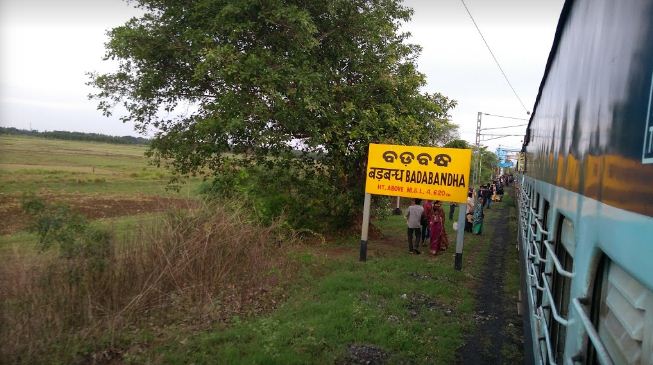 Jagatsinghpur: A youth lost his two legs after being run over by a train while he was trying to board it at Badabandha Road Railway Station in Odisha’s Jagatsinghpur district today.

The victim was trying to board the Paradip-Cuttack passenger train at the station while it was in motion. He slipped and his legs were severed after coming under the wheels of the train.

The youth was rescued in a critical condition and rushed to the SCB Medical College and Hospital in Cuttack. The identity of the victim, who hails from Karatutha in Kujanga area of the district, was yet to be established.