ODISHA LATESTTOP
By Padmaja Panda On May 1, 2020 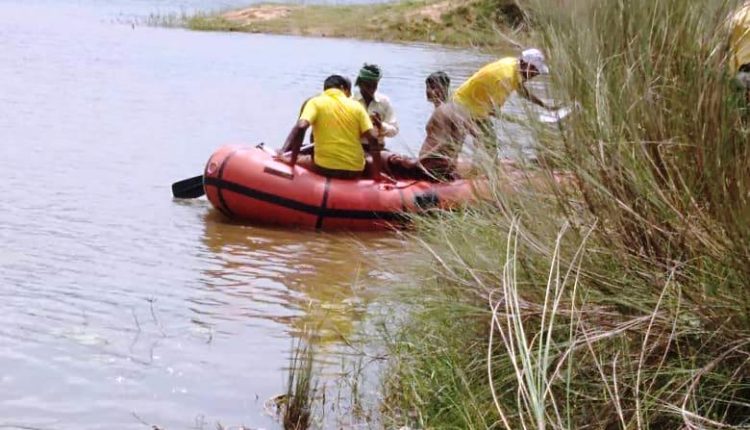 Mayurbhanj: In a tragic mishap, a 25-year-old youth drowned in a gorge at Dariha village under Baisinga police limits in Mayurbhanj district today. The deceased has been identified as Jagannath Singh.

As per sources, Singh went out for fishing in a gorge early this morning.  Accidentally, while fishing, he slipped into the deep water in the gorge that is connected with Budhabalanga river which flows through the district. He later drowned.

On receiving information, a firefighting team from Betanati rushed to the spot  and dived into the water to rescue the youth. After searching for around two hours, they fished his body out of the gorge. Later, police reached and recovered his body. The cops also initiated an inquiry into the incident.