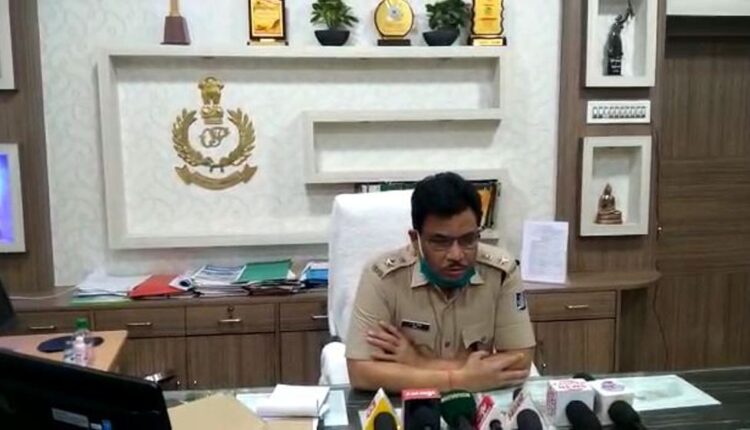 Boudh: Pramod Prasad alias Raja of Boudh town was murdered by his two close friends in a pre-planned way over supply of a mauser gun, said Boudh SP V. Raghunath Rao at the police headquarters here while informing that Raja’s two friends, Milan Patra and Abhisek Sahani have been arrested.

After Raja went missing on October 11, his family members lodged a complaint at the Boudh police station. But when his body was recovered from the Mahanadi river bed three days later, it was suspected that he was murdered.

The police managed to crack the case on basis of a thorough investigation and evidence collected during the probe.

The Boudh SP informed that Raja was a mobile shop owner. Prior to the lockdown period Raja showed a mauser gun to his friend, Milan Patra at his shop and asked him to buy it. Milan agreed and gave Rs 35,000 to Raja in phases. But Raja neither gave the mauser gun to Milan nor return the money.

Milan was nurturing a grudge against Raja and planned to eliminate him. As per the plan, Milan called Raja to his house and stabbed him in presence of his accomplice, Abhisek Sahani. Later Milan and Abhisek strangulated Raja. To dispose Raja’s body, Milan and Abhisek burnt the body and threw it in Mahanadi, the SP said.

Raja’s body was recovered from the river bed on October 14.