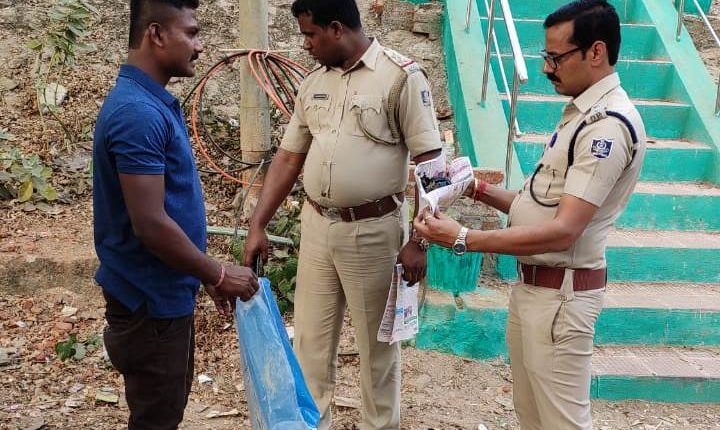 Berhampur: A youth was allegedly set on fire by two persons at Dhumuchhai village under Bhanjanagar police limits in Odisha’s Ganjam district, today.

The victim, identified as Santosh Nayak of the village, was rescued by locals in a critical condition. Fire personnel, who reached the spot on being informed by villagers, rushed him to the Bhanjanagr sub-divisional hospital. He was later shifted to the MKCG Medical College and Hospital here as his condition deteriorated.

According to police sources, an altercation broke out between Nayak and the accused duo around 1 pm. The two poured petrol on him and set him ablaze. They fled the spot soon after committing the act.

A case has been registered in this connection and investigation into the incident by police was underway. Preliminary probe revealed that the attack was a fallout of past enmity and the accused are residents of a neighbouring village.

Another incident of ragging alleged in Berhampur; junior…