Youth shot at over ‘past enemity’ in Odisha’s Koraput 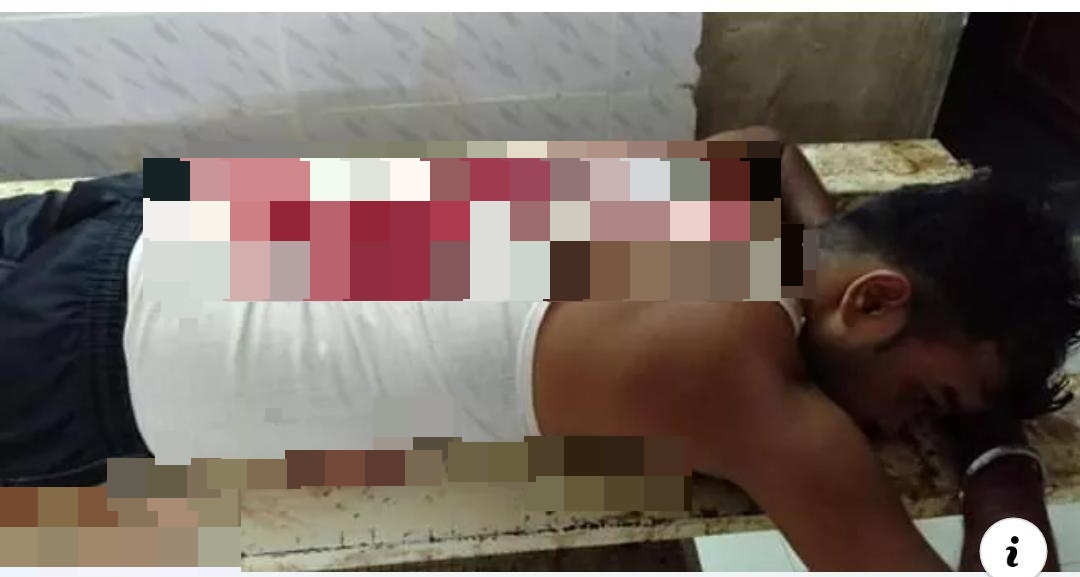 Koraput: A youth was shot at in Kusumguda village of Kotpad block in Koraput district last night.

The victim has been identified as Satish Gupta. He was fired at by unidentified miscreants over past enmity, according to sources.

The critically injured Satish was rushed to Kotpad hospital and later transferred to Jagdalpur hospital.

The culprits are absconding and the police have launched a probe into the matter.