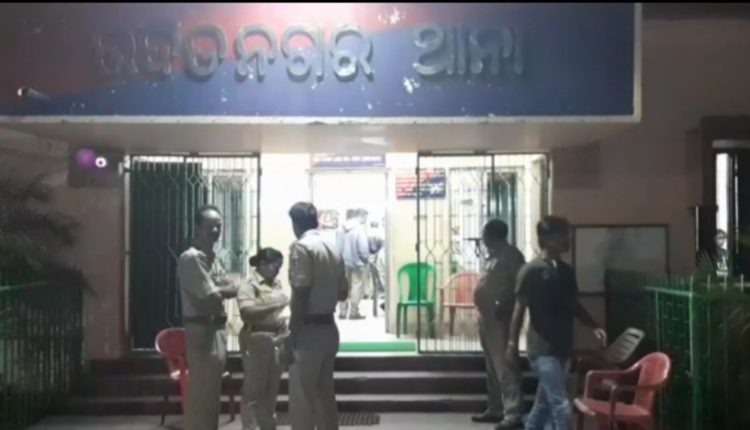 Rourkela: A youth was killed during a fight between two neighbours over drainage issue in Sitalpada slum under Udit Nagar police limits in Rourkela town today evening. The deceased was identified as Sonu Lohar.

Sonu and his family members engaged in an argument with neighbour Kuanra Lakra over drainage issue. The situation turned ugly when Kuanra attacked Sonu with a knife killing the latter on the spot.

Sonu’s sister Santoshi was injured while trying to save her brother. She was admired to the Rourkela Government Hospital in a critical condition.

After receiving information, police reached the spot and seized the body. They also arrested Kunara whereas another accused involved in the case is absconding.