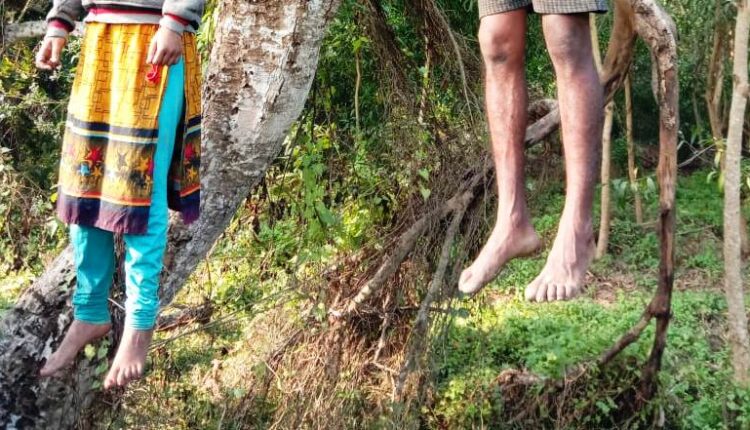 Puri: Mystery shrouded deaths of a youth and a young woman, who were found hanging from a tree near an agriculture field in Algum Gram Panchayat area under Satyabadi police limits in Puri district today.

Though exact reason behind the deaths is yet to be ascertained, it is suspected that the two were killed before being hanged as the youth’s hands were tied.

Some locals spotted the bodies  this morning and raised an alarm. However, police personnel had not reached the site till the last report was filed.