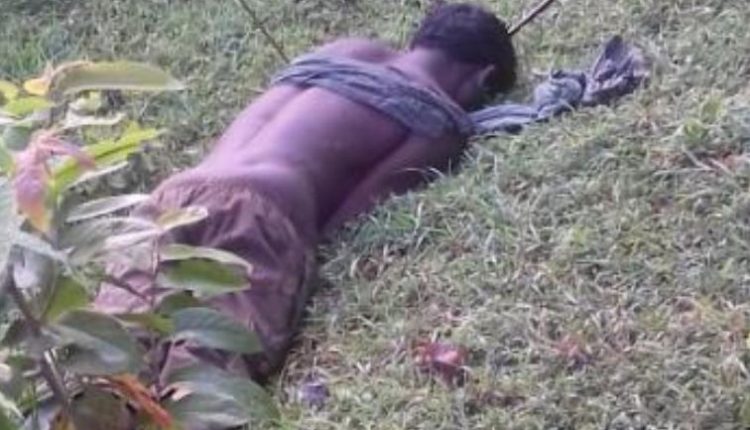 Baripada: A youth’s body was recovered from an open field at Dahi Sahi village under Betnoti police limits in Odisha’s Mayurbhanj district this morning.

The deceased was identified as Gopinath Nayak (28) of the same village.

The villagers found the body falling flat on his face and his nose was bleeding profusely.

Liquor consumption allowed at ‘ON’ shops in…

According to reports, the youth had consumed liquor last night.

Though exact reason of his death is still unclear, excessive intake of alcohol is assumed to have claimed his life.

However, some locals suspected that the youth might have been killed and dumped in the field.

On receiving information, Betnoti police reached the site and recovered the body. The cause behind his death will be ascertained after post-mortem of his body.

Six national waterways are being planned in Odisha