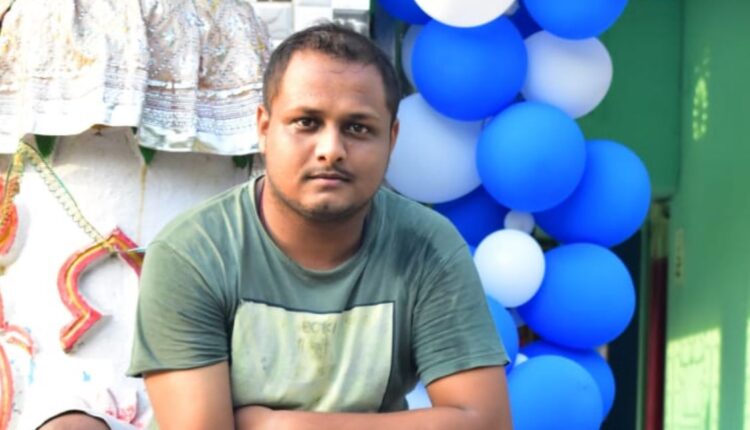 Bhubaneswar: A youth was found in a half-burnt state at Sikharchandi hill in Odisha capital, last night.

He succumbed to burn injuries while being shifted to hospital. The deceased was identified as Abinash Pradhan (22) of Balipada village under Nandankanan police limits.

A motorcycle was found being parked at the spot of the incident. The Infocity police have started an investigation into the matter and detained four men for questioning.

It is being suspected that he was murdered in Nandankanan area by multiple persons while his body was set on fire and dumped at the hill for elimination of evidence.