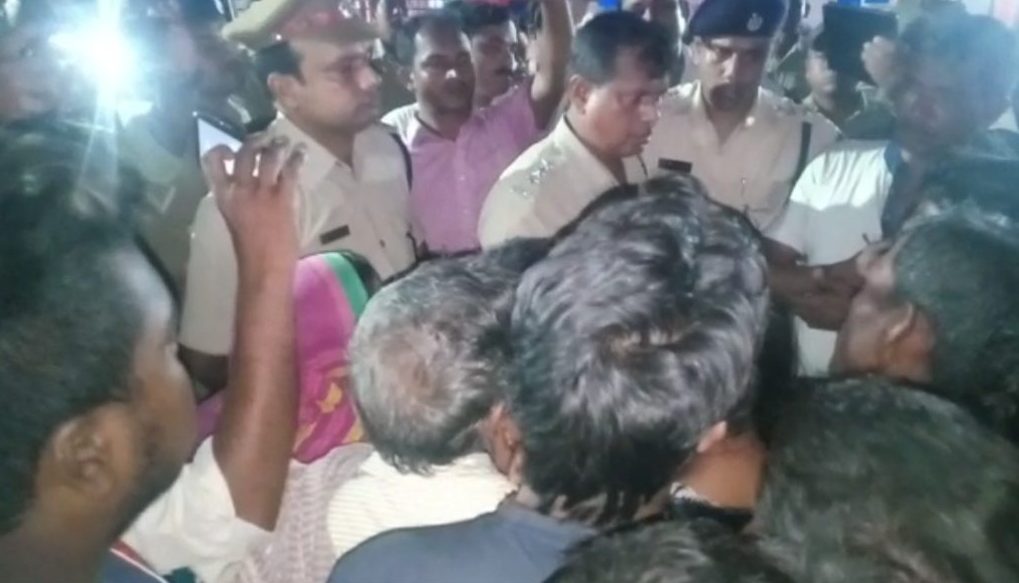 Pattamundai: Tension ran high near Pattamundai police station in Kendrapara district this evening when a group of locals staged protest over death of a youth in police custody.

As per reports, police picked up the deceased, identified as Sushant Behera of Haradapali village for his alleged involvement in illegal liquor trade and brought him to the police station at around 3 pm.

When Sushant was brought to the police station, he fell unconscious. Immediately, he was rushed to the Pattamundai Community Health Centre, informed a police official on condition of anonymity.

As Sushant’s condition worsened, he was shifted to the SCB Medical College and Hospital in Cuttack where doctors declared him dead.

Meanwhile, family members of the deceased alleged that he was beaten to death in the police custody.

The body of Sushant has been kept in the morgue of SCB hospital, said the latest report.