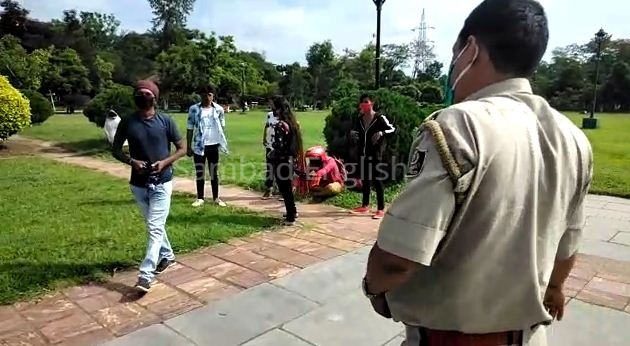 According to reports, a police team led by IIC of Capital police station reached the park when the violators were making TikTok videos. They were later fined and detained.

“They were dancing and making videos when we reached. They hadn’t worn mask and violated social distancing norms. We detained them and slapped fine on them for the offence,” a police official said.

“We were unaware of the rules. As the park opened, we came here to make TikTok videos,” said one of the violators.