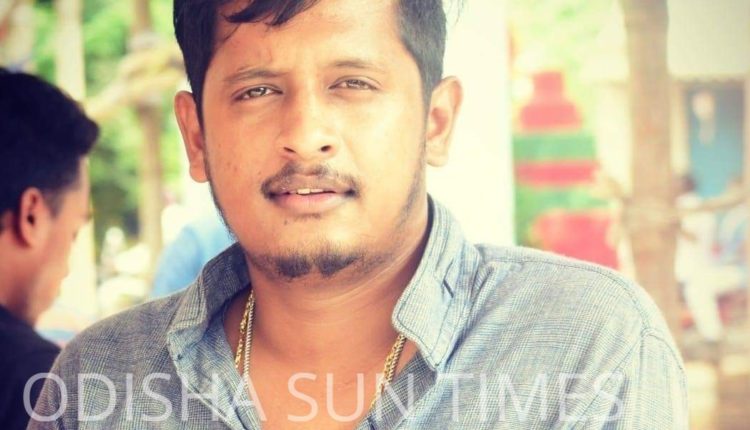 Bhubaneswar: The Twin City Commissionerate Police have arrested two accused in connection with the murder of a youth on Diwali in Odisha capital.

The accused have been identified as Raghav Barik and Shankar Bastia. Both are being interrogated at an undisclosed location, reports said, adding that more than 20 persons are accused in the murder case.

Notably, one Amaresh Nayak was allegedly killed following a dispute over bursting of crackers during Diwali celebrations near Sundarpada under Airfield police limits in the city. Amaresh and his friends were bursting crackers and arranging a feast when a group of youths arrived at the spot and opposed the act. Later, they attacked Amaresh with sword leaving him critically injured. He was rushed to the Capital Hospital, where doctor declared him dead.