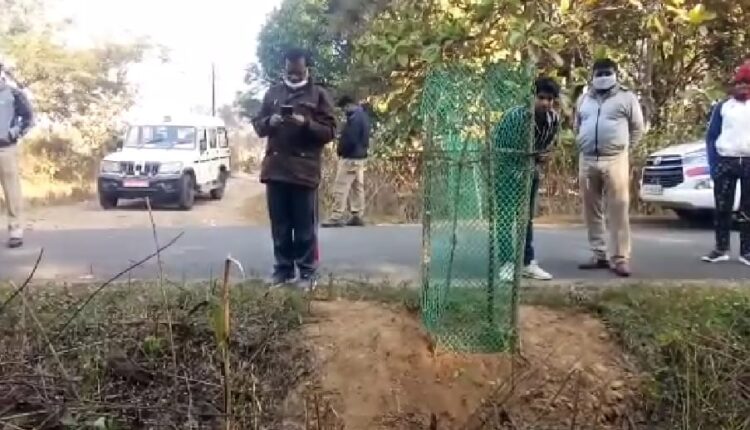 Rourkela: The mutilated body of a youth was found on a road in Prem Nagar area under Bondamunda police station here this morning.

It is suspected that the youth was stoned to death by some miscreants as a stone with blood stain it was recovered near the body. Few locals first spotted the body in a pool of blood early this morning and called up police.

On receiving information, Bondamunda  police along with a scientific team reached the spot and launched an investigation into the incident. The cops later sent the body to Rourkela Government Hospital (RGP) for post-mortem.