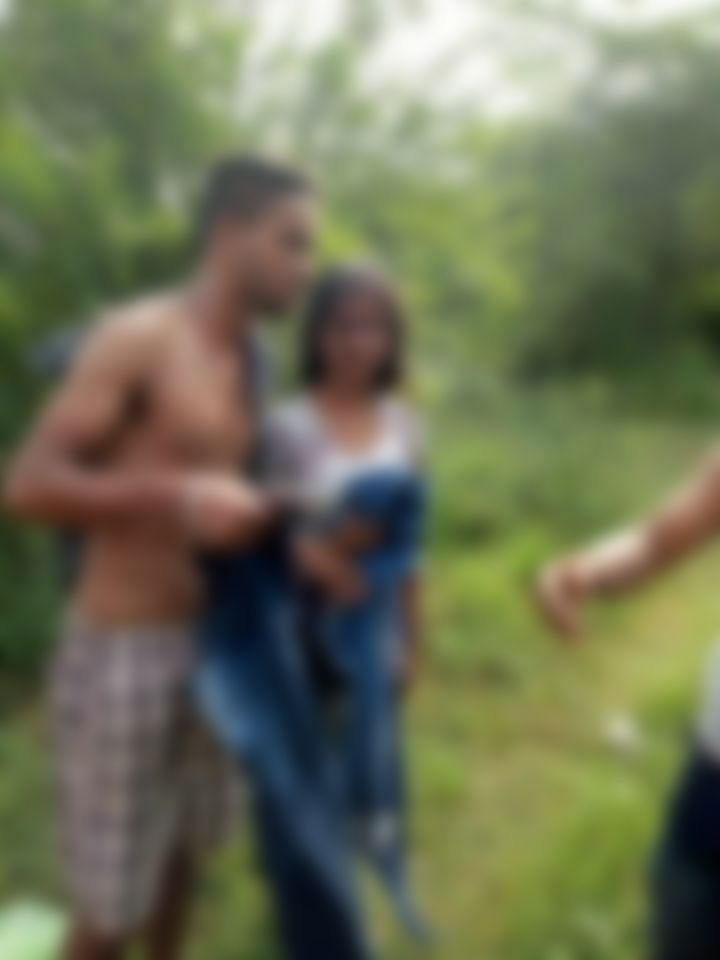 Kendrapara: Incidents of misbehaviour with girls and women in Odisha continues unabated as a group of youths allegedly stripped a minor girl in the presence of her male friend near Pentha Sea Beach in Rajanagar area of Odisha’s Kendrapara district and posted a video and some photos of the incident on social media following which it went viral.

Police have started investigation into the matter after registering a case on the basis of a complaint filed by the father of the victim girl at Rajanagar police station last night.

“As per allegations, the girl had gone to Pentha Sea Beach with her friend. Some unknown persons, around six in number, surrounded the two, thrashed the girl, stripped her and took photos. They later made the photos viral on social media. A case has been registered and investigation is underway. The accused will be apprehended soon,” said a police official.

In the video, the wrongdoers are seen forcing the girl to disclose her identity after stripping her while the male friend of the victim is pleading the youths to spare them.

Odisha: Man shoots dead youth who misbehaved with his daughter 6 months ago

2 held in Karnataka for honey trapping a priest and…