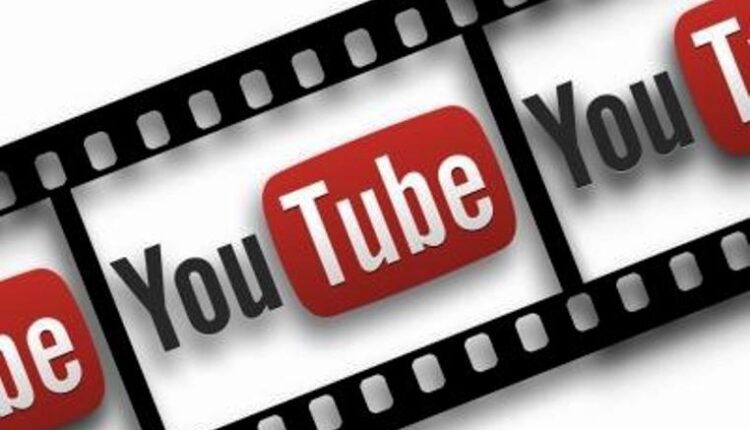 Talking to The Verge, YouTube chief product officer Neal Mohan said while he couldn’t share an exact date, picture-in-picture support on iOS should arrive “hopefully in the next few months” for YouTube TV users.

YouTube removes visibility of public dislike counts on all videos

The feature has been available to Android users for quite a while, but support for YouTube TV users on iOS is long overdue.

Meanwhile, YouTube TV is also working on expanding some other features that includes surround sound, which was launched last year on a very limited subset of devices.

“The rollout of that feature has certainly been a lot slower than I would’ve liked. My hope though is, hopefully over the next six months, you start to see that in a lot more devices out there as they go through their various stages of software upgrade cycles,” the report quoted Mohan as saying.

Recently, YouTube TV reached a deal with Disney to restore ESPN, FX, and its other channels to the streaming service.

A while ago, Disney banned ESPN, ABC and some other Disney affiliated channels from being available on YouTube TV.