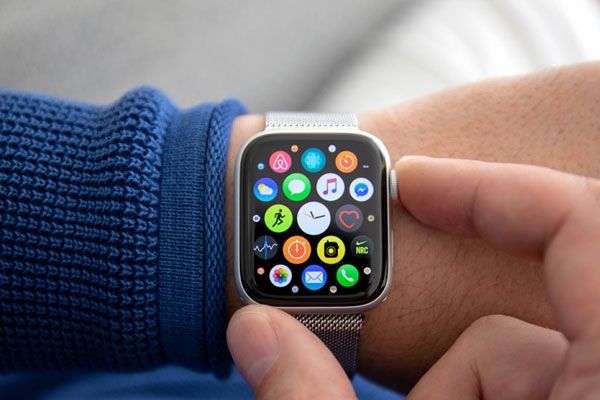 San Francisco: The Apple Watch Ultra has been tested by a YouTuber who dropped it, subjected it to a jar of nails, and repeatedly smashed it with a hammer to see how durable the sapphire crystal protecting the display is.

According to MacRumors, TechRax, a channel popular for testing the durability of products, first tested the Apple Watch Ultra by dropping it from around four feet high.

TechRax also tested the durability of the Apple Watch Ultra’s sapphire crystal display cover by repeatedly hitting it with a hammer.

In the test, the watch withstood repeated hits with the hammer until it finally cracked, and only after the table took some damage first.

While the Apple Watch Ultra’s display did not initially take damage, the watch did fail to turn on after repeated hits.

The failure to power on could indicate that while the sapphire may not have broken at first, some internal components may have suffered damage.

Apple claims the Apple Watch Ultra is its most rugged, durable, and extreme Apple Watch yet, aiming to compete directly with Garmin.