YRF’s 50-year celebration being planned as a global gala 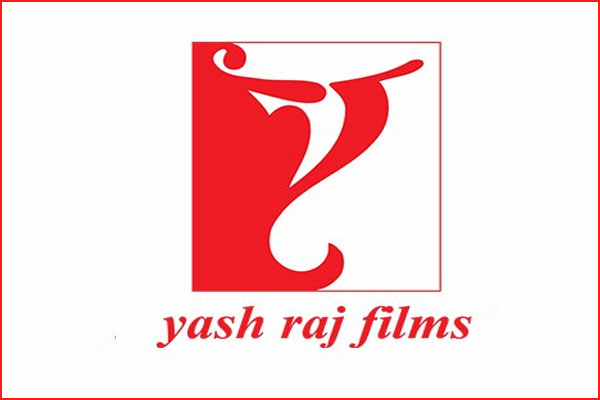 Mumbai:  Celebrations are being planned across the US, the UK, Australia, New Zealand, Middle East, Canada, Singapore, Malaysia, France, Germany, Russia, and Switzerland to mark the 50-year gala of Yash Raj Films (YRF).

“The YRF Project 50 celebrations will include film festivals featuring the banner’s iconic movies in various countries, reliving the superhit songs of the banner through radio concerts and offline activities, and promotions with several artistes in these markets when their films release next year. The 50th year celebrations should be something to remember,” said a trade source.

The gala is being planned on a global scale by Aditya Chopra, chairman and managing director of YRF, though not much is being revealed yet.

“Aditya Chopra is keeping all cards close to his chest when it comes to YRF Project 50. YRF turning 50 is a grand occasion for the Indian film industry and Adi wants to make the celebrations touch Hindi cinema lovers across the world,” added the source.

“The grand celebrations will happen in the US, the UK, Australia & New Zealand, Middle East, Canada, Singapore, Malaysia, France, Germany, Russia, Switzerland, which became synonymous with romance in India due to Yash Chopra shooting so many of his iconic films in that beautiful country, among other key countries,” said the source.

The source confirms that the global YRF Project 50 plan will be announced once Aditya Chopra evaluates where the world is heading post-COVID-19.

“These are big plans that will evoke a lot of nostalgia around brand YRF and its films. It will show how the legacy brand has shaped pop culture across generations. It will be executed on a big scale and thus mapping out how coronavirus pans out in the world is key to rolling out this global celebration plan,” the source said.

“We expect Adi to announce this plan early 2021 as one hopes a vaccine will turn things around for people across the world and the mood to celebrate will kick in again!”

Musk to inspect progress on his RNA printers for COVID vaccine