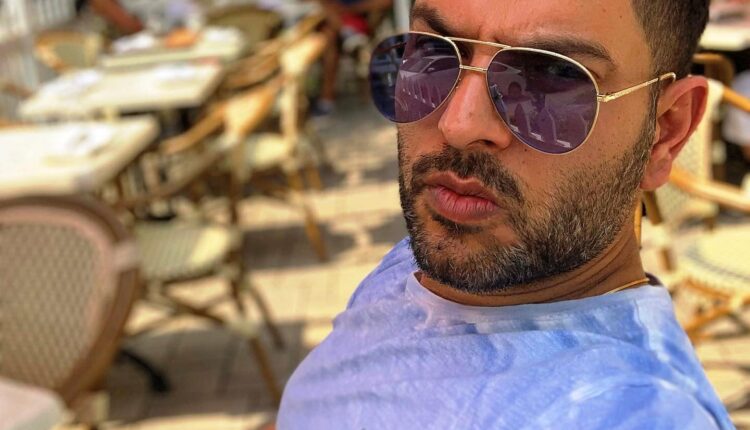 Chandigarh: Former Indian cricketer Yuvraj Singh has been booked by Haryana Police in an eight-month-old complaint of making a “casteist slur” against Yuzvendra Chahal, officials said on Monday.

A complaint was lodged against Yuvraj by Hisar-based Dalit activist Rajan Kalsan in June last year for allegedly using the “casteist slur”. He had alleged the comments of Yuvraj, made during an Instagram live session with Rohit Sharma in April last year, degraded and defamed the Dalit community.

The former India all-rounder was on Sunday booked by the Hansi Police in Hisar district under relevant sections of the Indian Penal Code (IPC) and the Scheduled Castes and Tribes (Prevention of Atrocities) Act.

As per the complaint, the remarks were meant to provoke the community in an attempt to create unrest by hurting social sentiments of the country.

“I request you to press appropriate charges against Yuvraj Singh and arrest him,” said the complainant.

Following the controversy, the 39-year-old former cricketer had come out with an apology on Twitter after facing a lot of backlash on social media.

“This is to clarify I have never believed in any kind of disparity, be it on the lines of caste, colour, creed or gender. I have given and continue to spend my life for the welfare of people. I believe in the dignity of life and respect each individual without exception,” Yuvraj had tweeted.

“I understand that while I was having a conversation with my friends, I was misunderstood, which was unwarranted. However, as a responsible Indian I want to say that if I have unintentionally hurt anybody’s sentiments or feelings, I would like to express apology for the same,” he added.

Yuvraj announced his retirement from international cricket in 2019 after representing India in 304 ODIs, 58 T20Is and 40 Tests.

Odisha Bandh over fuel price hike will have impact on Centre: BJD

Boy accidentally hangs self while playing with rope

[Watch] Yuvraj’s four sixes in an over in Road Safety…