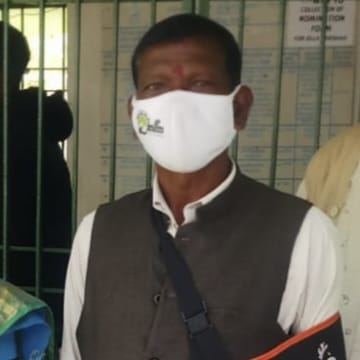 He passed away at District Headquarters Hospital, Keonjhar, today.

Source said that Anadi Charan Singh, who was the Biju Janata Dal (BJD) candidate for Zilla parishad member from Zone 8 under Ghatagaon Block in Keonjhar district, suddenly fell sick in the morning at home following which he was taken to Ghatagaon CHC for treatment. Later, he was brought to the District Headquarters Hospital (DHH) where he was declared dead.

Following demise of the Zilla parishad member candidate, the election to the post in the zone is likely to be postponed.