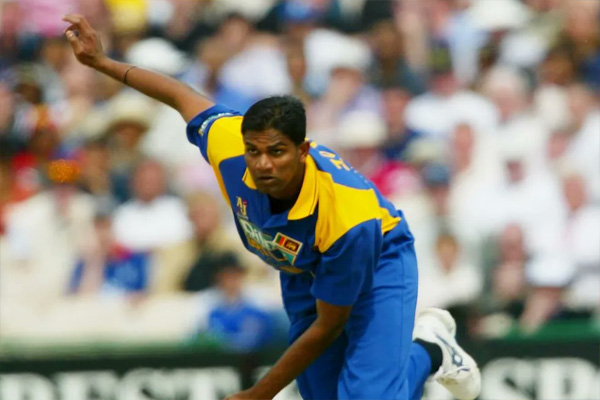 Colombo: Former Sri Lanka player and coach Nuwan Zoysa has been banned from all cricket for six years after the International Cricket Council’s (ICC) Anti-Corruption Tribunal found him guilty of breaching the ICC Anti-Corruption Code. The ban for Zoysa is backdated to October 31, 2018, when he was provisionally suspended.

Among charges leveled on Zoysa is that of being party to an agreement to influence the result of an international match. Zoysa has also been charged by the ICC on behalf of the Emirates Cricket Board (ECB) with breaching three counts of the ECB Anti-Corruption Code for Participants for the T10 League and these proceedings are ongoing.

“Nuwan played 125 matches for Sri Lanka, attending a number of anti-corruption sessions during a decade-long international career. In his role as a national coach, he should have acted as a role model. Instead, he became involved with a corrupter and attempted to corrupt others,” said ICC Anti-Corruption Unit (ACU) chairman Alex Marshall.

Zoysa played 95 Tests and 30 ODIs for Sri Lanka in an international career that spanned close to a decade. He picked up a combined 172 wickets across both formats.