In the last decade, air pollution has become the biggest threat to the survival of residents of Delhi-NCR. Once again in 2020, the national capital is listed in the top polluted cities of the world, in fact, it ranks number one. Like every year, the AQI has reached a “severe” category leaving Delhiites in distress.

While we may think it is okay because air pollution is everywhere, the reality is there are many cities and places in India that are doing their best to curb pollution! We have compiled a list of 10 cities that are the least polluted in India to help you relocate and breathe healthy air.

One of the least polluted cities in India, Lunglei is located 165 km from Aizawl. It is rich in flora and fauna is a nature lover’s paradise. The dense forest cover and air quality index “good” as per World Health Organization (WHO) make this region perfect for living. Lunglei is well connected to the capital and other parts of the state. It largely experiences a pleasant climate throughout the year that also makes it a great tourism spot.

Shillong is not just one of the most beautiful cities in India, but also one of the most cities with healthy AQI 30. A city encircled by pine trees stands as tall as 1469 meters providing relief from the heat to the entire country. It is home to numerous lakes, serene waterfalls, and mountain peaks. Due to the beautiful landscape and weather of Shillong, it is also known as ‘Scotland of the East’. Shillong is also famous for its music and culture. This combination of an amazing atmosphere and rich heritage makes Shillong one of the best places for relocation.

Nestled in the middle of Nilgiri hills, Ooty is another great destination to live. In the ecological parlance, Ooty is known as a “hotspot” and is a UNESCO World Heritage site. Hills of Ooty are covered with tea gardens, waterfalls, winding country lanes, and beautiful colonial architecture. One can easily spot a toy train running on the steepest railway track in Asia around the ‘Queen of the hills’. Remember the hit song ‘Chaiyya Chaiyya’ from Dil Se? Yes, that was the Nilgiri Mountain Railways. 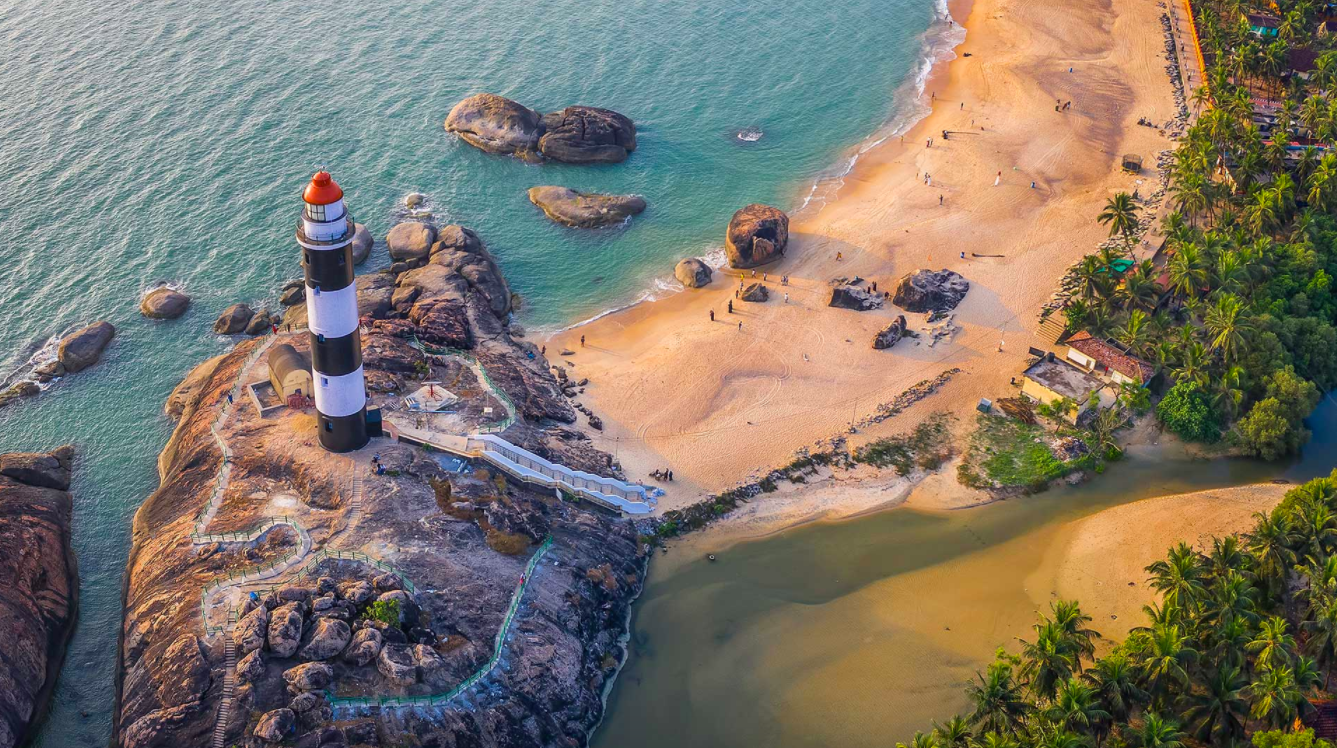 With beautifully carved ancient temples, laidback beaches, and unexplored forests, Udupi is also one of the least polluted cities in India. Udupi is famous for its vegetarian food and South Indian restaurants across the country. It is also known as a pilgrimage center because of its temple culture. With the Arabian sea on one side and the Western Ghats on the other, Udupi is a hidden hotspot and a great place to live. 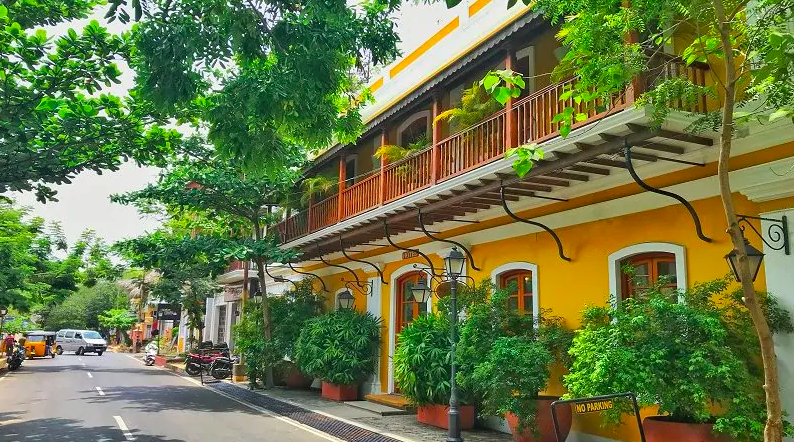 If you are a beach person, Pondicherry or commonly known as Pondy along the shore of the Bay of Bengal is one of the best choices to live. The AQI for Pondicherry falls under the category “good” to “moderate”. It is a former colony of French and now a perfect combination of Indian tradition and French architecture. The streets of the French colony along the Rock beach is marked by charming mustard-yellow colonial structures with bougainvillea loaded walls, cozy cafes, and boutiques. One can experience the delight of Pondicherry street during a stroll or a bicycle ride. 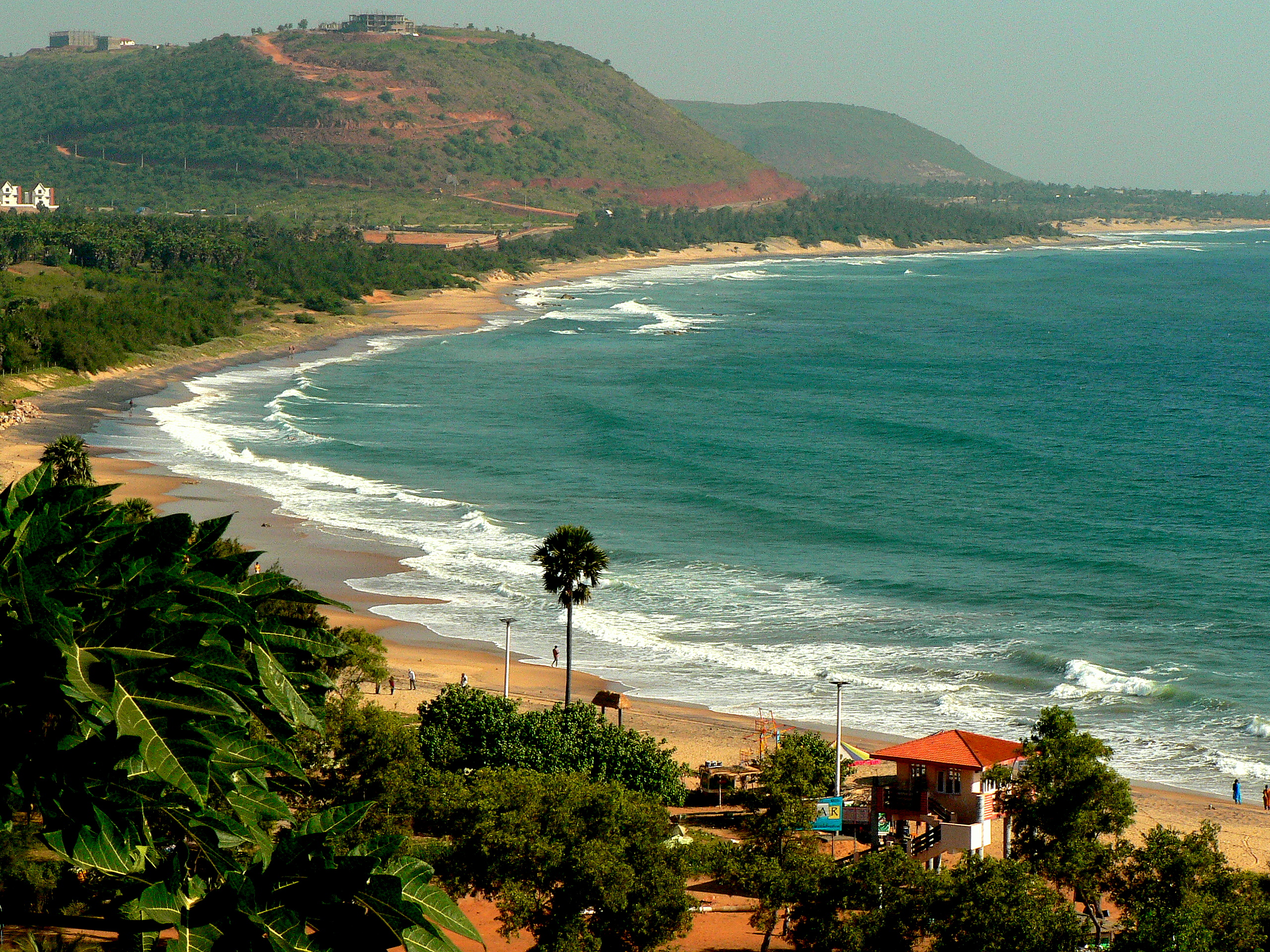 Located in the heart of Andhra Pradesh, Vishakhapatnam or Vizag has a “good” to “moderate” AQI. Situated 910 meters above sea level, Vizag is one of the oldest port cities in India. It is dotted with many beaches along its coastline, caves, and waterfalls. Known for its scenic beaches and peaceful landscape, as well as a rich cultural history, Vizag is a perfect location to live.

While the above locations are very peaceful to live in, we have also covered locations with a fast-paced lifestyle. 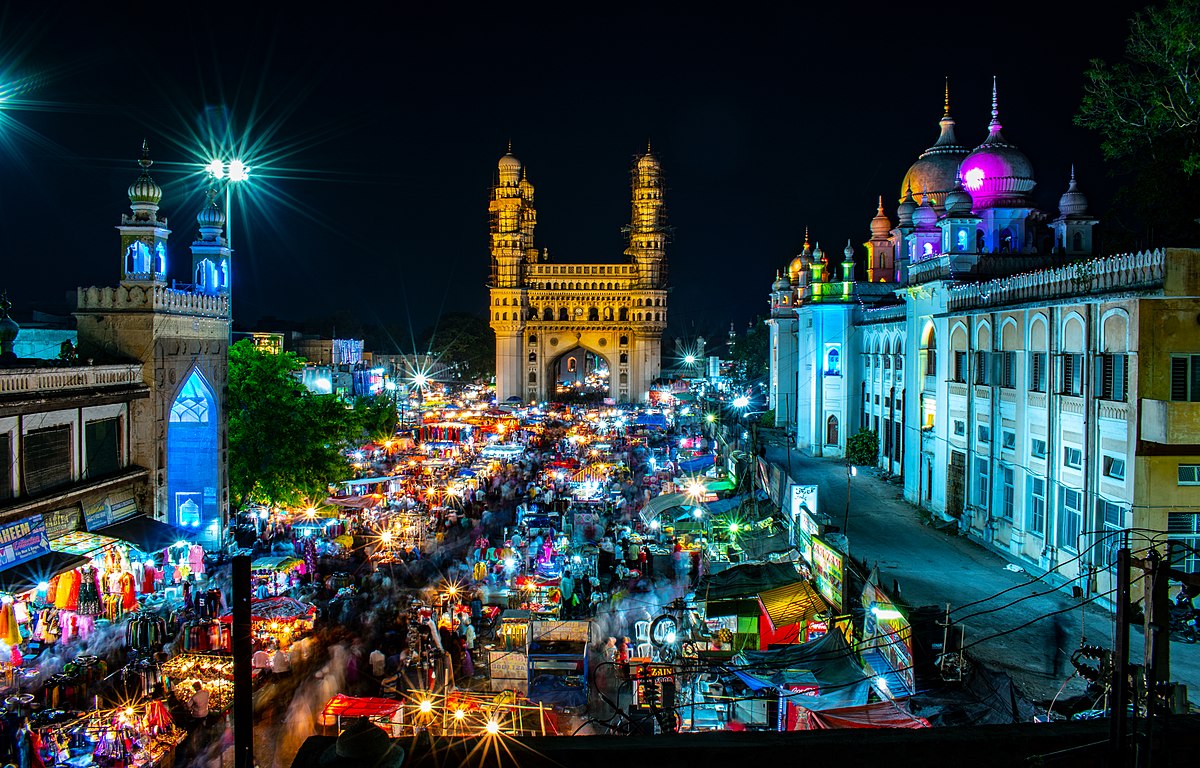 The city of pearls and biryani, Hyderabad has its air quality categorized as “moderate”. It is a city of contrasts. Hyderabad has a mix of an old-world charm of the Old City (on Charminar side), the Hitech City (called Cyberabad), and the other areas between them. It is a city full of amazed, frustrated, confounded, and thrilled, residents all at once! 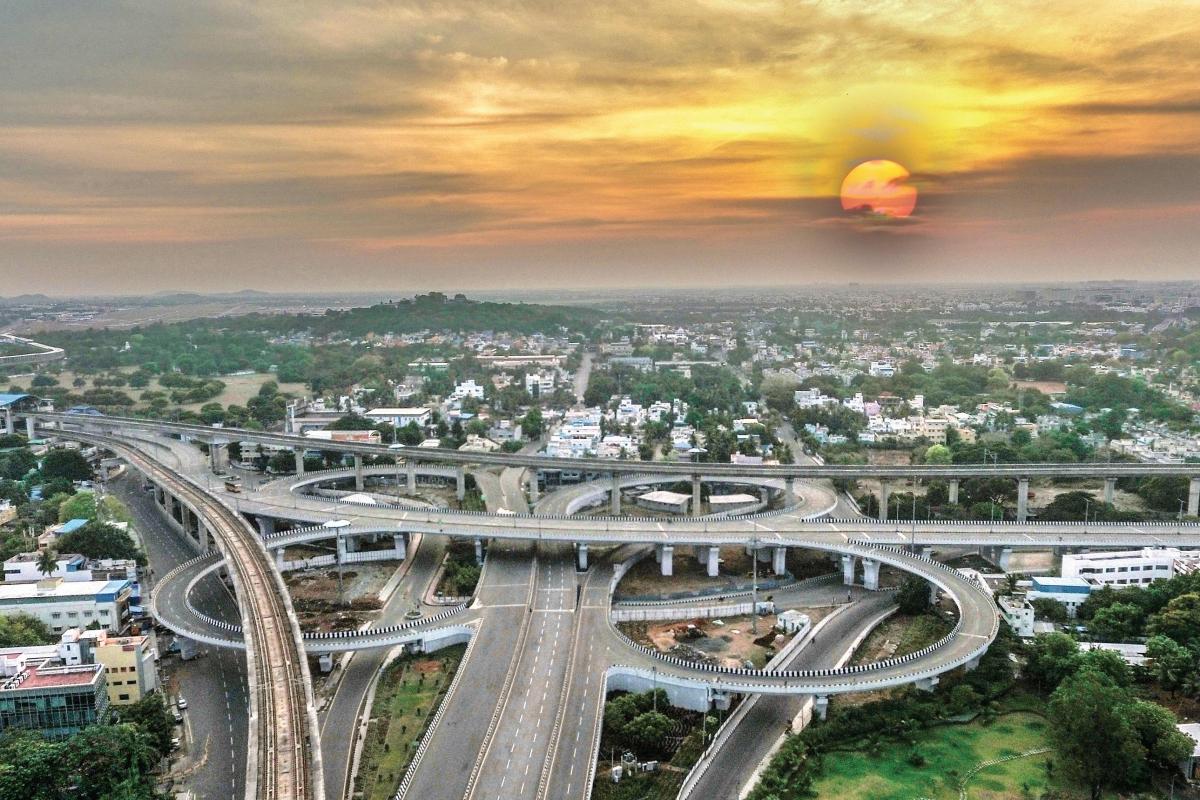 Chennai or “The Detroit of India” is one of the four metropolitan cities of the country. Situated on the coromandel coast of the Bay of Bengal, Chennai is the heart of the South and one of the most suitable to live in, especially for working professional youth. Chennai also has its air quality categorized as “moderate”. Between the chaos of traffic and hot-humid climate, Chennai is marked by its south-Indian culture, British-era museums and monuments, culinary delights, and the famous Marina Beach. 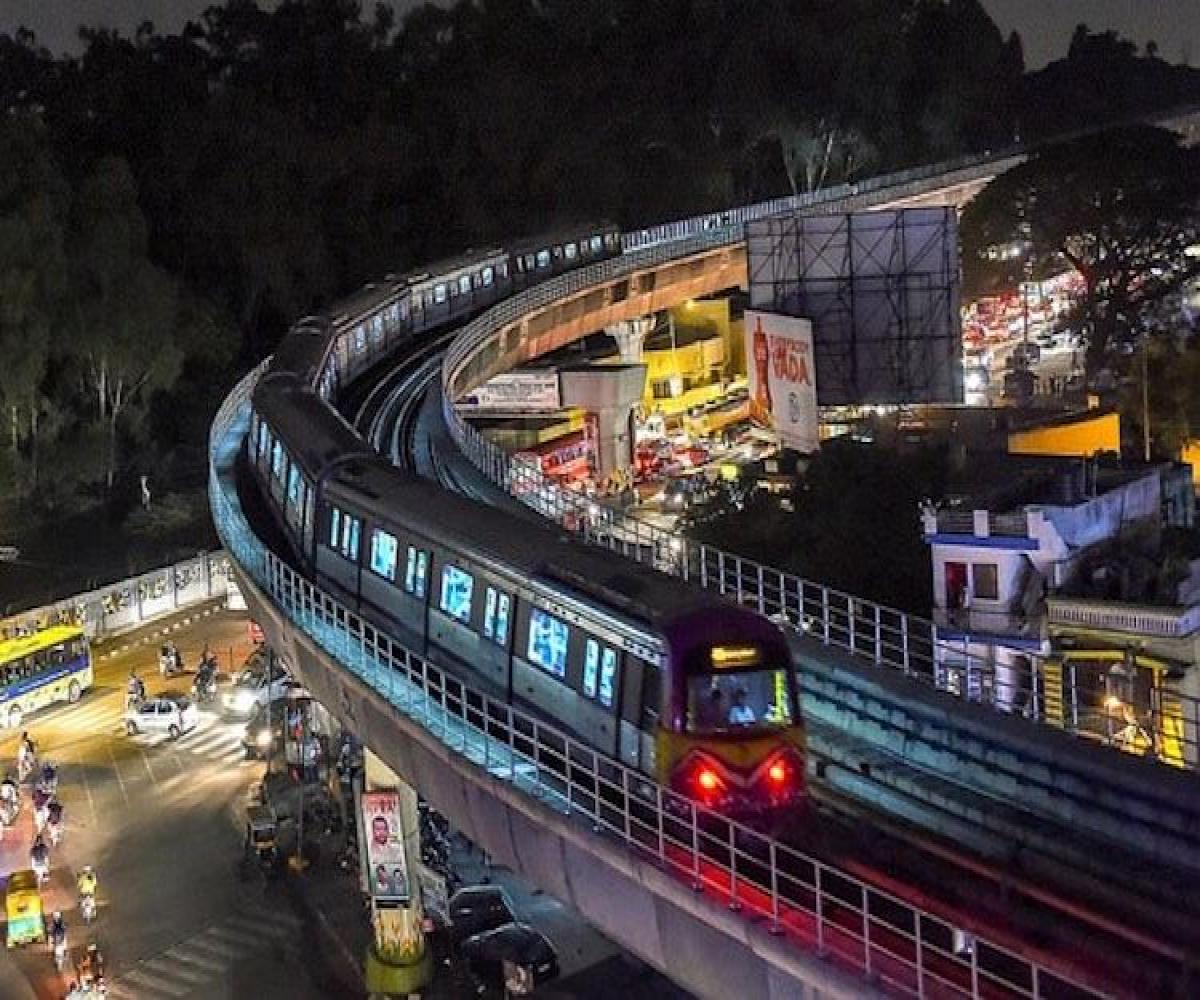 Bengaluru is loved for its pleasant weather, beautiful parks, and many lakes. Despite the infamous traffic, Bengaluru feels like home and is preferred by youth to live in. It is known for its eateries, street food stalls, quirky cafes, and pubs dotting every corner of the city. Over the years due to the unprecedented growth of IT, this “Garden city of India”, just like every big city, has reshaped quite a few things including rising temperatures, falling of AQI from “good” to “moderate”. 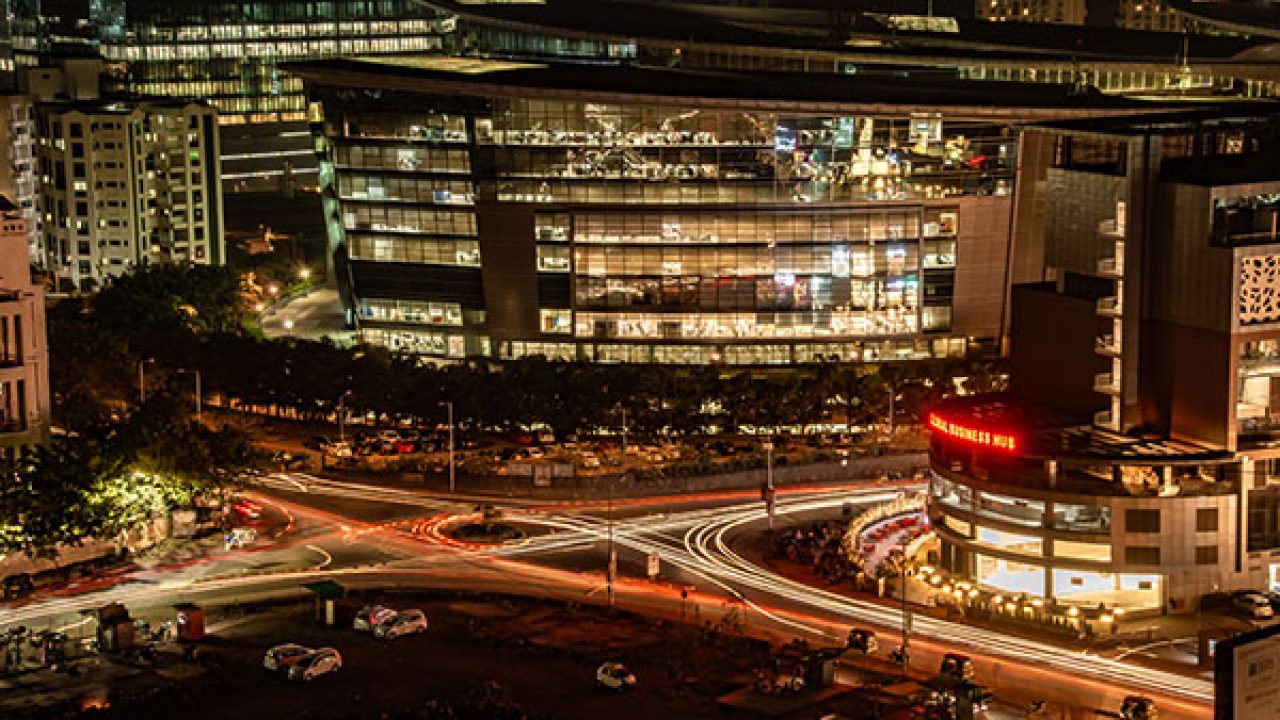 Pune is a bustling metropolis of Maharashtra, ranked number one in India in the ease of living. Pune, also known as the “Oxford of the East”, is a hub of diverse people and activities and has rapidly grown to become one of the top metropolitan cities in India. It is a perfect amalgamation of modernity and tradition sprinkled with colonial-era charm. Pune is also loved for its pleasant weather, stunning views of the Sahyadris and the trekking trails, the Singhagad fort, plenty of eating joints, cuisines, and bakeries.

Like Bengaluru, Pune’s AQI has fallen from “good” to “moderate” due to the rising population and pollution but is still a far better city to live in when compared to Delhi-NCR.

While we plan our relocation to a healthier city, let us remember that if we do not take serious steps now to curb pollution, soon our new cities will also fall into the AQI category “severe”.

OpenAI launches ChatGPT Plus for $20 a month with more features

Off Grid Experiences set to top the bucket list in 2023

Flight operations between Chennai and Jaffna resume nearly after 3 years