10 things every Odia should know about Utkal Gaurab Madhusudan Das 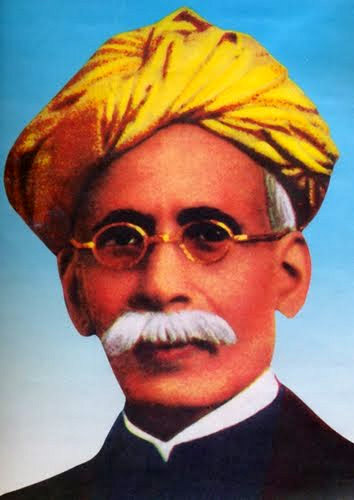 On the occasion of his 168th birth anniversary today, Odisha Sun Times has complied a list to refresh your memory and update the Gen Y and Z Odias as to who this super-Odia was:

He founded the Utkal Sammilani (a united congreagation that aimed at putting the cause of Utkal and Odias before the entire nation), Utkal Tannery and Orissa Art Ware Works (that put silver filigree on the world map).