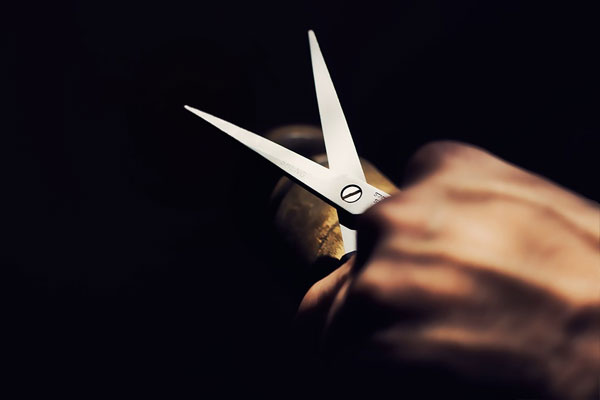 Bulandshahr: A 12-year-old boy’s tongue was slashed with a pair of scissors during a quarrel between children in which their respective families also got involved.

Another boy was also pushed to the ground in which he sustained head injuries.

Three people have been booked under IPC section 324 (voluntarily causing hurt by dangerous weapons or means).

According to reports, the incident took place on Tuesday when a group of children began fighting with each other in Khurja area. Their families joined in and the argument led to a scuffle.

The boy’s tongue was allegedly slashed by the opponent side and another child suffered a head injury after being pushed.

In his complaint, the father of the 12-year-old boy, whose lips were swollen due the injury in his mouth, alleged that his son was attacked by his neighbours while he was playing outdoors.

In a video clip, the boy is seen saying that he was attacked by his neighbours, Kuldeep and Sachin, and their friend, Vipin.

Neeraj Singh, Khurja Station House Officer (SHO) said that one person had been arrested while the other two were absconding.

The boy with injuries in the mouth is undergoing treatment in the hospital while the other with a head injury was discharged after first aid.

Gluten-free grains: Here’s all you need to know

Karnataka student Shobha suicide: FIR against 8 including ASI of police