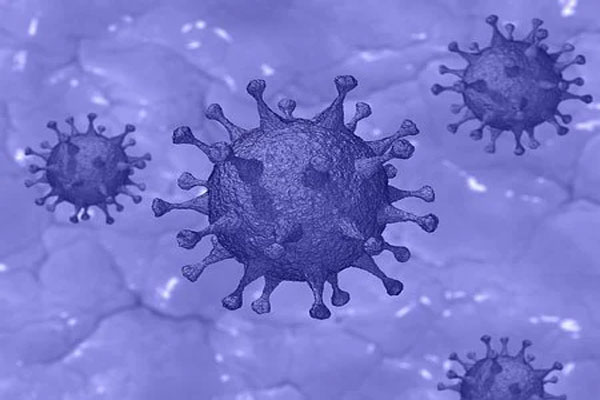 Of the 20 cases, eight have been registered at National Centre for Disease Control in Delhi, 7 at National Institute of Mental Health and Neuro-Sciences in Bangalore, two at Cellular and Molecular Biology in Hyderabad.

The parents of the two-year-old though Covid positive, however, have been found to be infected with the mutant. They had all returned from the UK, the health officials in Meerut said. The child is in an isolation ward with her parents at Meerut’s Subharti Medical College.

A total of 107 samples have undergone genome sequencing till now.

On Tuesday, a total of six UK returnees were found to be positive with the new variant genome, the central government had announced, adding that all these persons have been kept in a single room isolation in designated health care facilities.

These were the first cases to be reported by the country that has the second highest number of cases after the US.

The British government had recently announced that the newly identified strain of the virus found in their population is up to 70 per cent more transmissible.

It is important to note that the presence of the new UK variant has already been reported by Denmark, Netherlands, Australia, Italy, Sweden, France, Spain, Switzerland, Germany, Canada, Japan, Lebanon and Singapore.

Pursuant to announcement by British government, the Indian government had taken cognisance of the reports of mutant variant and put in place a pro-active and preventive strategy to detect and contain the mutant variant. It included temporary suspension of all flights coming from UK with effect from the midnight of December 23 till 31.

From November 25 to December 23 midnight, about 33,000 passengers disembarked at various Indian airports from the UK. All these passengers are being tracked and subjected by states and UTs to RT-PCR tests.

Consumers being benefited from frequent raids on adulterators: RUCHI MD