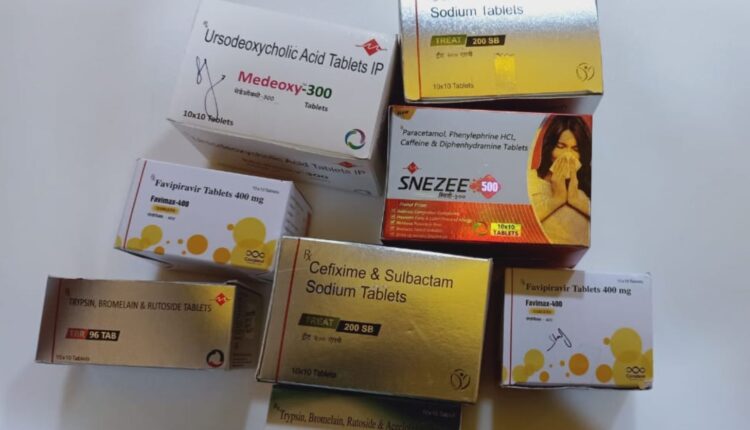 The fake medicines packed in 170 boxes were found during a raid by a team of the Directorate of Drug Control. The raid was conducted on the basis of a tip-off regarding the offence.

The seized medicines have been sent for test while further investigation is underway to ascertain whether such medicines were released to the Odisha market for sale or not, the official said.

Legal action will be taken against the wholesaler, the official added.