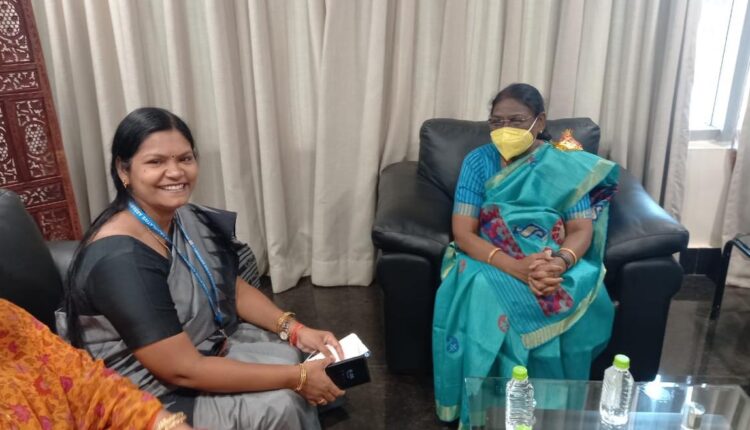 In a tweet, Patnaik said, “BJP President JP Nadda ji spoke to me about filing of nomination of Draupadi Murmu ji for president election, My cabinet colleagues Jagannath Saraka and Tukuni Sahu will sign nomination papers today and attend the event tomorrow.”

BJP President Shri @JPNadda ji spoke to me about the filing of nomination of Smt #DraupadiMurmu ji for #PresidentElection. My cabinet colleagues Shri @saraka_fan and Smt @TukuniSahu will sign nomination papers today and attend the event tomorrow.#OdishaLeads

Meanwhile, Murmu left for New Delhi this morning to file her nomination. She received a rousing send-off at from the Biju Patnaik International Airport (BPIA) here with greetings and best wishes from several political leaders.

Earlier yesterday, the CM had appealed to all members of the state Legislative Assembly to extend unanimous support to elect the daughter of Odisha to the country’s highest office.