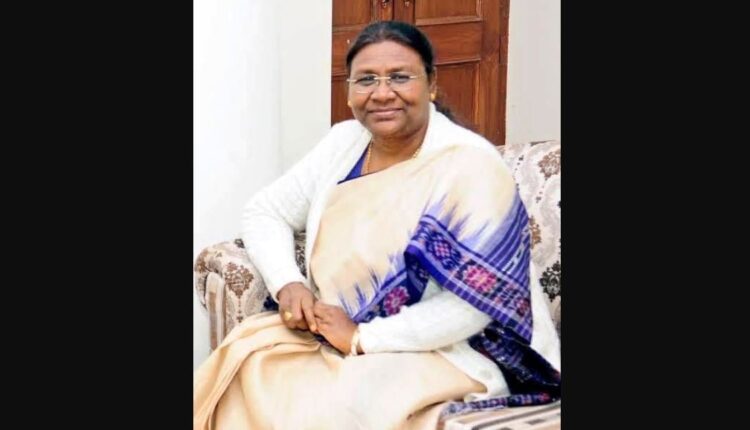 Murmu is scheduled to file the nomination papers in the national capital, tomorrow.

The election is scheduled to be held on July 18. Murmu is contesting against Opposition’s presidential candidate Yashwant Sinha.

Murmu received a rousing send-off at the Bhubaneswar Airport as political leaders and notable personalities greeted her. She has already been provided a Z plus security by the government.

Odisha Chief Minister and BJD President Naveen Patnaik has appealed to all MLAs in the state to support Draupadi Murmu, who hails from Mayurbhanj district.

She is the first woman tribal leader to contest for the country’s highest constitutional post. She also holds the record of being the first tribal woman Governor in the country.