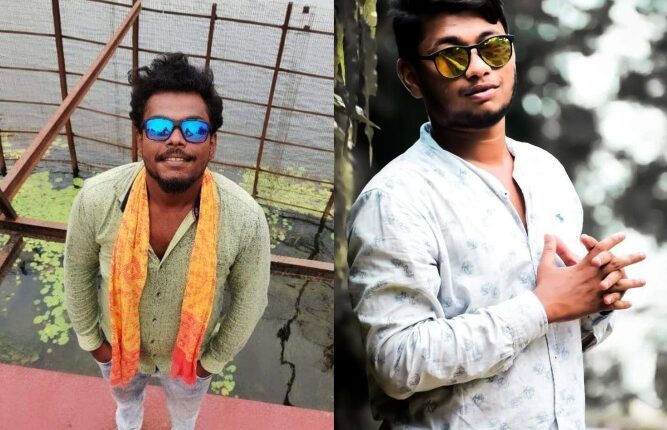 Bhubaneswar:  In a fresh development in the murder of a sweet stall owner in the state capital, the Commissionerate Police arrested  three more persons, including two supari killers in the case.

The cops arrested supari killers Sritik Biswal and Asutosh Mohanty, who hail from Nuagaon and Unit-3 area here, respectively. They  were arrested from Tumudibandha  of Phulbani in Kandhamal district early this morning. The cops also seized a blood stained sword and two motorcycles from their possession.

Besides, another Abhijit Sahu was arrested today for giving shelter to these supari killers, informed Police Commissioner Sudhanshu Sarangi at a press meet held later in the day. A special squad of the Commissionerate Police  led by ACP Sanjiv Satpathy nabbed the accused trio from Tumudibandha.

The CP said Sritik and Asutosh had taken contract (supari) to kill sweet stall owner Prabhakar Sahu alias Jambu and the deal was settled for Rs 50,000. They had already taken Rs 10,000 in advance. The CP also informed that previous enmity and business rivalry had led to to the murder of Prabhakar.

A case has been registered under Sections 120B, 294, 302, 34 and 506 of the IPC. With this, total nine persons have so far been arrested in connection with the murder.

On October 4, two bike-borne miscreants armed with a sharp weapon chased Prabhakar and later hacked him to death near Samantarapur Chhak in broad day light.