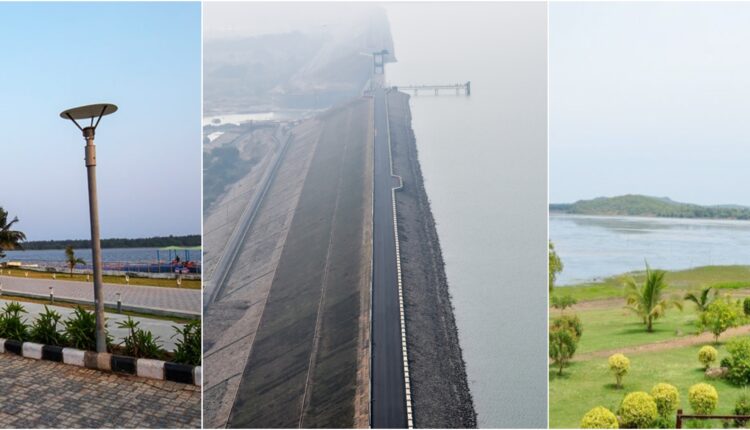 These three wetlands include Tampara Lake in Ganjam district, Hirakud Reservoir in Sambalpur district and Ansupa Lake in Cuttack district. They are among 11 more Indian wetlands designated as Ramsar sites.

Elated to inform that 11 more Indian wetlands have got Ramsar recognition. This takes our tally to 75 sites.#AmritMahotsav#IndiaAt75 pic.twitter.com/jsYGTBGOQo

Recently, the Centre had added 10 more wetlands including Satkosia Gorge in Odisha as Ramsar sites.

With inclusion of 11 more wetlands, tally of Ramsar sites rose to 75 so far.

Ramsar site is a wetland of international importance under the Ramsar Convention, an environmental treaty established by UNESCO in 1971, named after the city of ‘Ramsar’ in Iran.