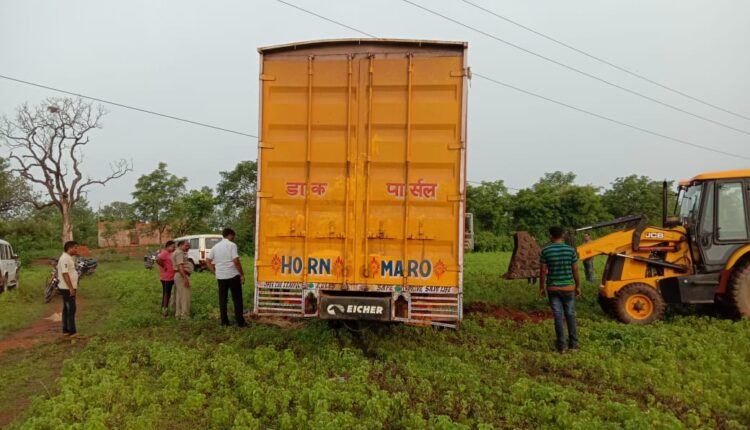 Sambalpur: Rengali police have rescued as many as 45 cattle from a container truck and arrested five persons in this connection.

According to reports, police, acting on a tip-off about the animals being trafficked in the vehicle, raided a place near Amapali village last night, rescued the cattle and seized the container truck.

The cattle were being transported in the vehicle to West Bengal, sources said.