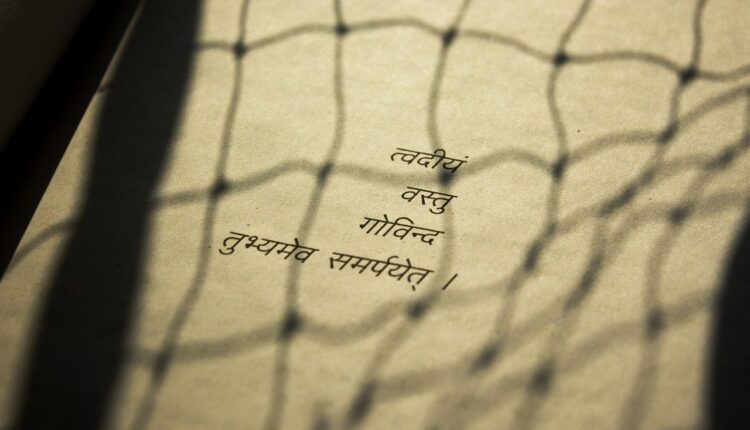 Lucknow: Committed to taking Sanskrit language to the masses in Uttar Pradesh, the Yogi Adityanath government has taught simple Sanskrit to more than 6,500 people in three months.

These people, who could not understand the language, are now speaking daily useful words in Sanskrit.

A spokesman of the state government said that while the missed call scheme of the Sanskrit institute is increasing the interest of the people towards Sanskrit, the enrolment number of Sanskrit learners has increased continuously.

A total of 17,480 people were registered for the first level Sanskrit language teaching in the last three months. Of these, 6,434 people were educated through 132 online classes.

Doctors, engineers, businessmen, students or any person in the job profession can take free training to speak, read and learn Sanskrit.

Release of ‘Laal Singh Chaddha’ has been delayed again