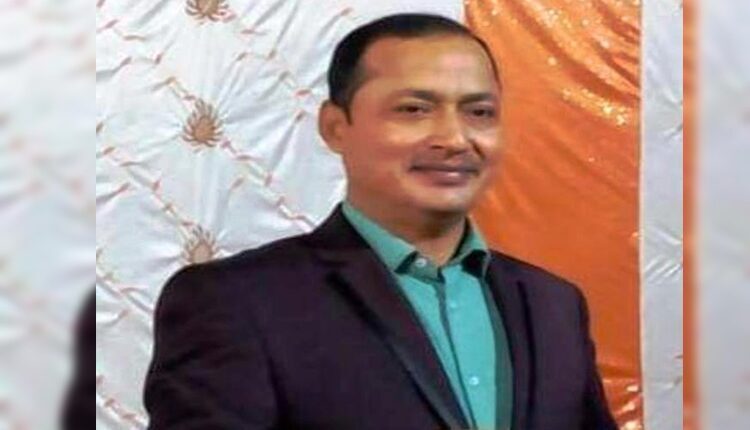 Rourekela:  Six days after being kidnapped, the owner of a crusher unit returned to his house here last night.  However, motive behind the abduction and persons involved in the incident are yet to be ascertained.

Later, police informed that Kundu has not been subjected any kind of physical assault during the  abduction. However, details on who had kidnapped him and the Modus Operandi  will be shared later, the cops said.

On November 7 evening, unidentified miscreants had abducted Kundu from Bijabahal under Biramitrapur police limits  when he  was returning  to his house after giving salaries to his staff. During search operation, police had found his car from on NH-143 near Bijabahal along with some used syringes near the vehicle.