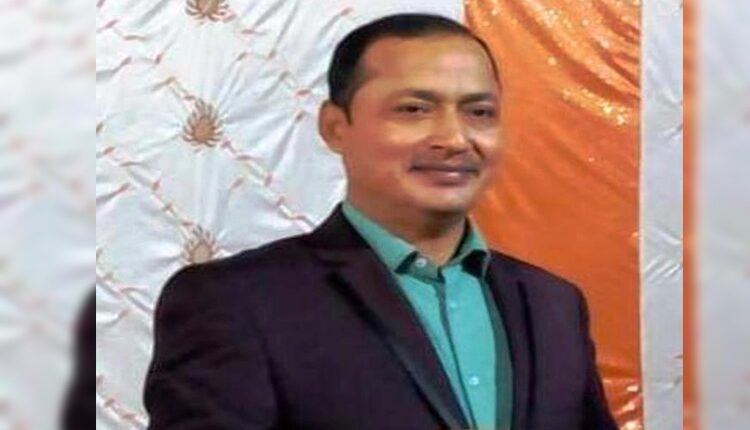 Rourekela: The owner of a crusher unit was allegedly abducted by unidentified miscreants near Bijabahal under Biramitrapur police limits in Sundargarh district last evening.

However, police have swung into action are conducting raids at different places to rescue kidnapped Pradeep Kundu.

As per sources Pradeep had gone to Bijabahal yesterday to meet his staff and give them their salaries. Later, he was returning to the house at around 7 PM. Midway, when he was talking over phone parking his vehicle on roadside, some miscreants abducted him.

Today, police found his car from on NH-143 near Bijabahal along with some used syringes near the vehicle.

Though the exact reason behind the incident is yet to be ascertained, his family members suspect that he might have been kidnapped over extortion. They have lodged a written complaint in this regard.