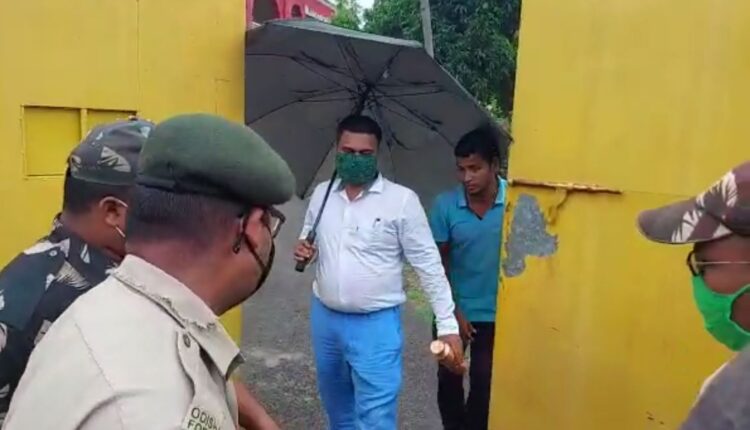 “During the questioning, the accused responded to all the allegations levelled against him. Investigation from all angles is underway. We have recorded statement of DFO Sangram Keshari Behera,” said the SDPO.

The senior forest official was brought to his office 10 days after the incident for questioning. He returned to his residence after that.

Earlier in the day, a handwritten note purportedly written by the deceased ACF came to fore revealing shocking details. The note handed over by the deceased ACF’s advocate indicates that Saumya Ranjan was ready to sacrifice everything for his wife.

Also Read: ‘I’ll Resign From My Job & Be A Servant To You’: Deceased ACF’s Letter To Wife Surfaces