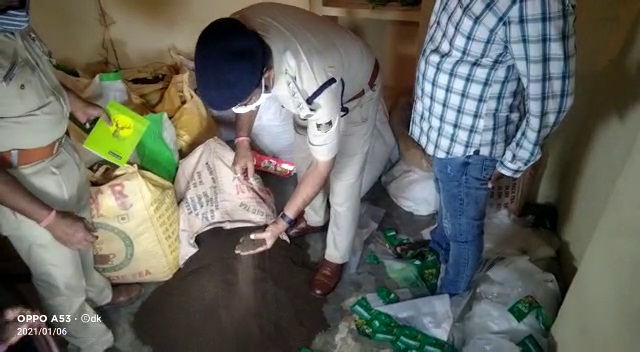 The factory was sealed while the owner of the manufacturing unit has been detained for questioning.

Spurious dust tea weighing 4 quintals and packaging items bearing logos of various brands have been seized by the police.

Cuttack city has seemingly become an adulteration hub as police had earlier busted many spurious edible production units in the recent past.

A joint team of the Chauliaganj police and Cuttack Municipal Corporation (CMC) had seized more than 100 kg of adulterated paneer in the city and arrested a person in this connection. Cops intercepted a bus that was travelling from Kolkata to Cuttack and seized the adulterated cottage cheese from the vehicle at OMP Square here.